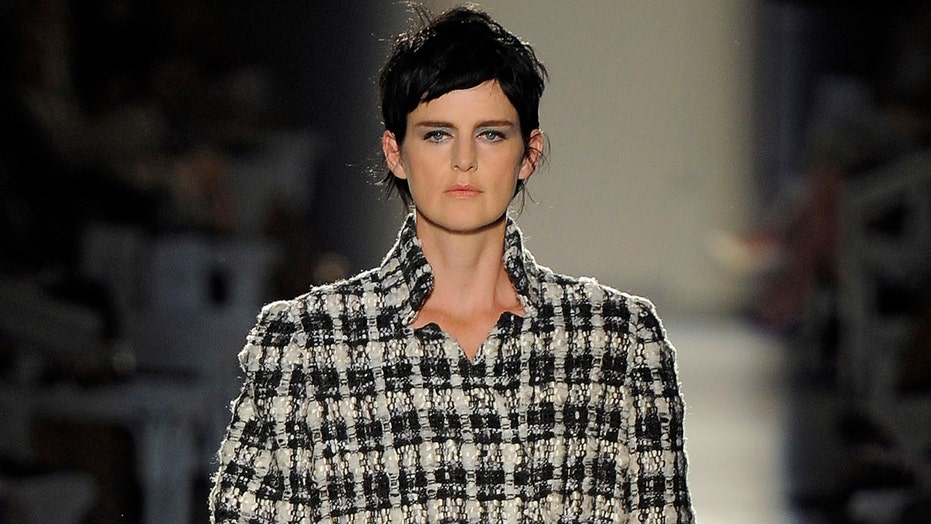 British supermodel Stella Tennant has died. She was 50.

Tennant's family confirmed she passed away suddenly on Tuesday.

"It is with great sadness we announce the sudden death of Stella Tennant on Dec. 22, 2020," her family said in a statement to The Sun, which was the first to report the news.

A cause of death has not yet been revealed. 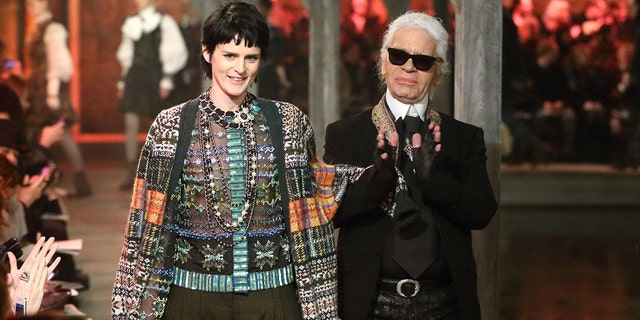 Tennant was remembered by her loved ones as a "wonderful woman and an inspiration to us all."

"She will be greatly missed," the statement continues. "Her family asks for their privacy to be respected. Arrangements for a memorial service will be announced at a later date."

A police spokesman in Scotland confirmed they responded to a call concerning the death of a woman aged 50. The spokesman noted that officers were called to a location in Duns around 11:30 a.m. on Tuesday.

"Her next of kin have been made aware," the police spokesman said. "There are no suspicious circumstances and a report will be submitted to the procurator fiscal." 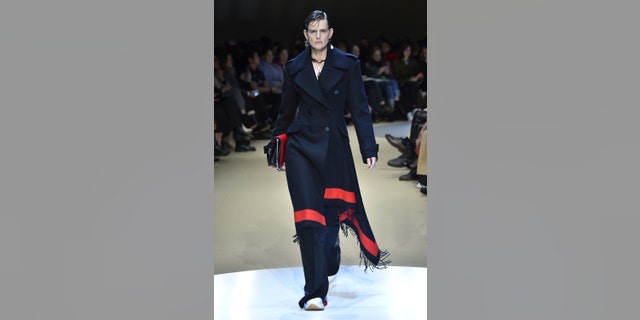 Scotland Police confirmed they responded to a call on Tuesday around 11:30 a.m. for the report of a 50-year-old deceased woman. Stella Tennant’s familiy confirmed her death in a statement on Wednesday.
(Kristy Sparow/Getty Images)

Tennant was a familiar face in the fashion industry, having appeared in several couture spreads in magazines like Italian, British and French Vogue. She was the daughter of The Hon. Tobias William Tennant, who was the son of the 2nd Baron Glenconner, and Lady Emma Cavendish, the outlet reported.

Also an expert on the catwalk, the model regularly attended fashion shows around the world donning designer threads like Chanel, Alexander McQueen and Prada. 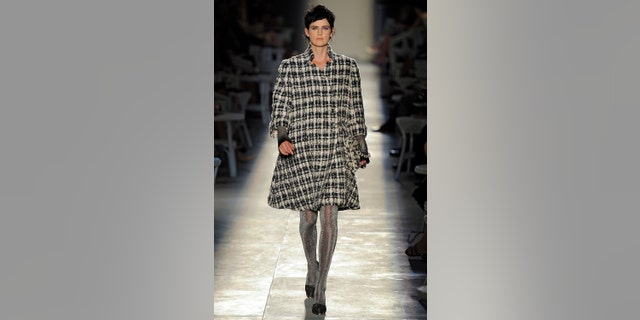 Tennant’s family remembered her on Wednesday as an ‘inspiration’ and said she will be ‘greatly missed.’
(Karl Prouse/Catwalking/Getty Images)

In 2012, Tennant reportedly received the honor as Model of the Year and was inducted into the Scottish Fashion Awards Hall of Fame.

A rep for the model did not immediately respond to Fox News' request for comment.