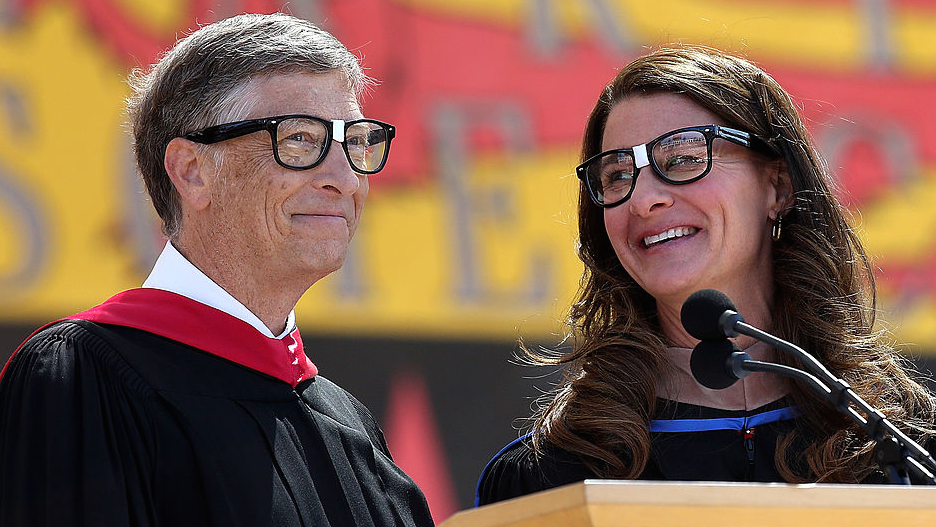 Microsoft co-founder Bill Gates and Melinda Gates are getting a divorce after 27 years of marriage, the couple announced on Monday.

“After a great deal of thought and a lot of work on our relationship, we have made the decision to end our marriage,” Bill and Melinda Gates said in a joint statement. “Over the last 27 years, we have raised three incredible children and built a foundation that works all over the world to enable all people to lead healthy, productive lives. We continue to share a belief in that mission and will continue our work together at the foundation, but we no longer believe we can grow together as a couple in this next phase of our lives.”

Since 2000, the couple has run the Bill & Melinda Gates Foundation, a private charity group that has funded health care research and aimed to reduce global poverty. In 2019, the foundation reported assets of $51 billion. 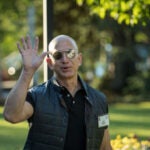 Bill Gates, who co-founded Microsoft in 1975 alongside Paul Allen, is the fourth richest person in the world, according to Forbes’ billionaire tracker, with a net worth of $130.5 billion. He still owns roughly 1.3% of Microsoft shares, according to NBC News.

Last year, he stepped down from Microsoft’s board of directors as well as from the board of Warren Buffett-owned financial management company Berkshire Hathaway, which he had joined in 2004. “The leadership at the Berkshire companies and Microsoft has never been stronger, so the time is right to take this step,” Gates said at the time.

Gates established Microsoft Corp. in 1975 with his childhood friend Paul Allen. The two grew the company into a global technology supplier and each became billionaires — Gates himself is one of the world’s richest men. In 2008, Gates stepped away from Microsoft’s executive suite but remained a member of its board and a key adviser to current CEO Satya Nadella.