Fun in the sun! Ben Affleck and Ana de Armas were spotted together on a Cuban getaway after meeting on set of upcoming thriller Deep Water.

In photos obtained by the Daily Mail, the Way Back star, 47, and Knives Out actress, 31, posed with a restaurant chef in Havana, Cuba, on Friday, March 6. The actors were later seen smiling and laughing with a group of fans. Affleck stood in front of de Armas and his arm appeared to be draped over her shoulders.

“Ben and Ana were seen leaving Clandestina [T-shirt] shop on Friday between 11 a.m. and 12 p.m.,” a eyewitness told Us Weekly exclusively. “It was just the two of them and their driver. Ben happily took photos with fans. Ben was in a very happy mood, making funny faces in selfies with fans.”

The costars’ outing comes weeks after filming for the psychological thriller, directed by Fatal Attraction‘s Adrian Lyne, wrapped in New Orleans. According to Deadline, the film centers on “a young married couple whose mind games with each other take a twisted turn,” falling in line with Affleck’s work in the 2014 horror flick Gone Girl. 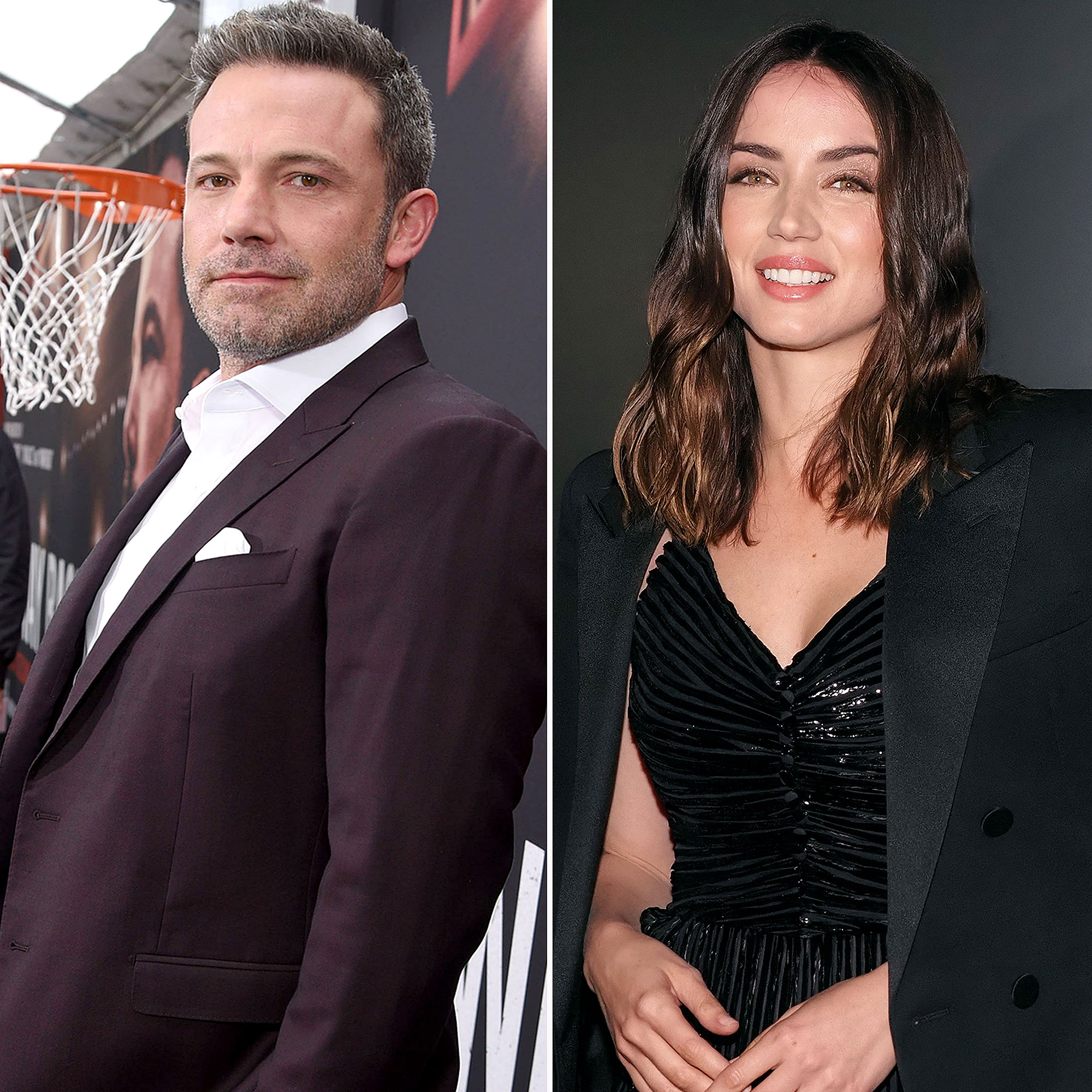 The Cuban-born actress has had a whirlwind year after appearing in the critically acclaimed “who done it” movie, Knives Out, written and directed by Rian Johnson. Fans may have recognized her from her supporting role in Blade Runner 2049 — and will certainly remember her name after she stuns as the next “Bond girl” in No Time to Die.

After widespread speculation about his love life, the actor admitted during an appearance on Good Morning America in February that he was “not on any websites.” The revelation came shortly after Affleck called his divorce from Jennifer Garner the “biggest regret” of his life.

Though he may not be using any apps, the actor revealed in October 2019 that he was dating. Affleck used the growing interest in his love life to shed light on a cause close to his heart.

“Let’s be serious for a moment and talk about something that is actually important. I have been in recovery for over a year and part of that is helping out others,” he tweeted at the time. The Midnight Mission is an incredible organization that helps those in need with housing, training, development and recovery.”

The Oscar winner continued, issuing a call to action to his followers — and to Raya. “I’m making a donation today because there are people battling addiction every day that don’t have the resources and need help. Raya, you in? Who else is with me?”

Affleck and Garner, 47, finalized their divorce in 2018 after more than 10 years of marriage. The exes share three children, Violet, 14, and Seraphina, 11, and son Samuel, 7. Since calling it quits with Affleck, the 13 Going On 30 star began dating businessman John Miller.