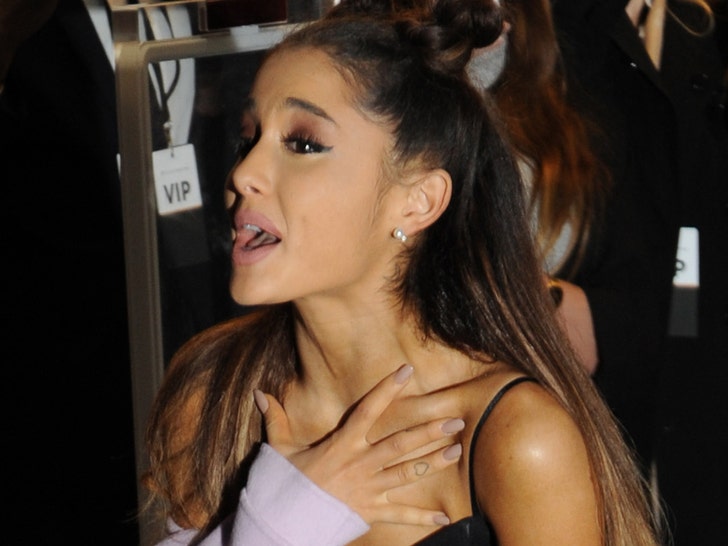 Ariana Grande‘s crib was visited by police after someone called 911 claiming shots were being fired on the property … but we’ve learned it was nothing more than a swatting call.

Law enforcement sources tell TMZ … cops sent a couple units to the artist’s L.A.-area home Wednesday night around 5 PM after someone called police claiming there was a shooting in progress.

Our sources say Ariana has been swatted at least once before, so police were skeptical when the 911 call came in, but they still sent 2 cars to check out the situation. We’re told cops did not talk to Ariana — they spoke to the property manager — and law enforcement ultimately determined it was another instance of swatting and LAPD took a 911 abuse report.

Sources say LAPD will investigate because they want to stop swatting calls … cops say it’s dangerous because it takes away resources from where they’re needed most.

Other celebs who have been swatted over the years include Lil Wayne, Tom Cruise, Diddy, Justin Timberlake, Rihanna, Selena Gomez and Pharrell.