For several weeks, the current season of Jersey Shore taunted us with the prospect of an Angelina Pivarnick vs. JWoww showdown.

Last week, it finally happened and — well, it felt a little anti-climactic.

Angelina was pissed about the bridesmaids’ speech at her wedding for like a year, and when she finally got a chance to confront the ringleader, nothing happened.

And Dr. Drew was on hand to make sure nothing happened.

It’s nice that the ladies handled the situation so maturely, of course.

But it didn’t make for very compelling television.

Anyway, with that “drama” out of the way, it’s time for the guido gang to finish off this season with some memorable good times.

This crew might not fight like they used to, but fortunately, they can still deliver the laughs — especially when Uncle Nino is around.

Yes, Vinny called in his favorite drunkle to officiate Angelina’s wedding redo, and his long overdue cameo had us thinking that it’s time for a Nino spinoff.

“I have no Covid. I got things the doctors don’t even know about yet,” Nino joked to Vinny over the phone prior to his arrival in Vegas.

“It can’t be any worse than the original wedding,” Pauly observed.

He’s got a point there.

Angelina’s first wedding was such a disaster that it forever altered the Jersey Shore franchise.

The backlash from the bridesmaids speech was so severe that it drove Snooki to quit the show that made her famous.

Perhaps the rest of the cast was motivated by the feeling that a redo for Angelina might lead to a return to normalcy.

“I don’t know if it’s a good idea for anyone to do speeches at this redo,” Lauren advised at one point.

“We’re gonna redo this f–king wedding.” Sounds like a plan!

With that, it was on to the ceremony.

For some reason, Vinny was chosen to escort Angelina to the altar.

We would think that being walked down the aisle by a guy she hooked up with might be a bit awkward for Ange, but apparently she was cool with it.

Nino had some sort of book in his hands, but he was way too hammered to read out of it, which is probably for the best, as we got to watch him drunkenly improv a wedding ceremony.

Cutting right to the chase, he implored both Angelina and Chris Larangeira to tell the other one “why you’re doing this.”

“Oh, because I love him. Chris is my best friend,” Angelina answered.

Apparently, that was good enough for Nino, who was probably having a hard time standing by this point.

“With the power of Jersey Shore and Jesus Christ, I now pronounce you husband and wife. Big f—ing hug and kiss,” he said.

And with that, the Larangeiras were wed for a second time.

Of course, that doesn’t mean the wedding is over.

As The Situation pointed out, the ceremony went smoothly at Angelina’s first wedding — it was the reception where things got messy.

And for some reason, Vinny is planning to give a speech at the redo. 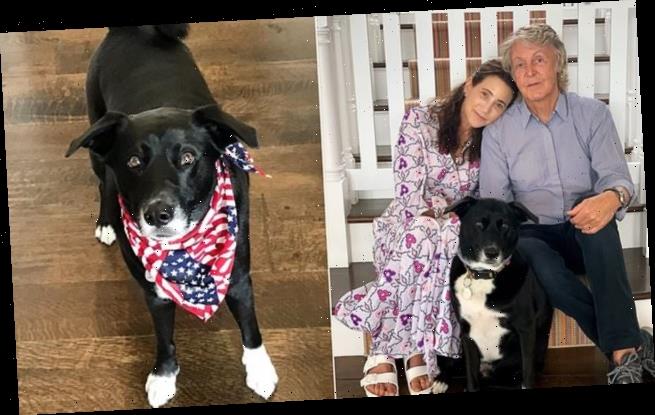 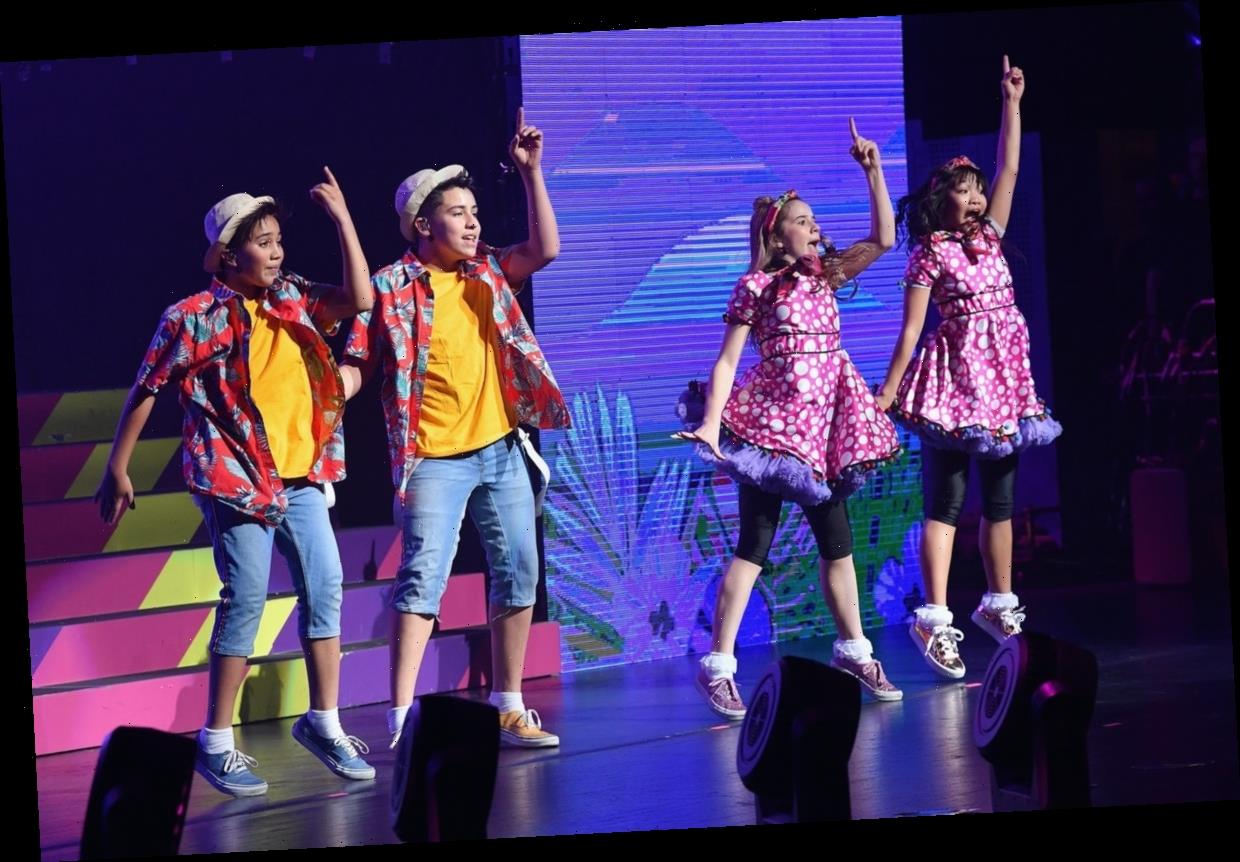