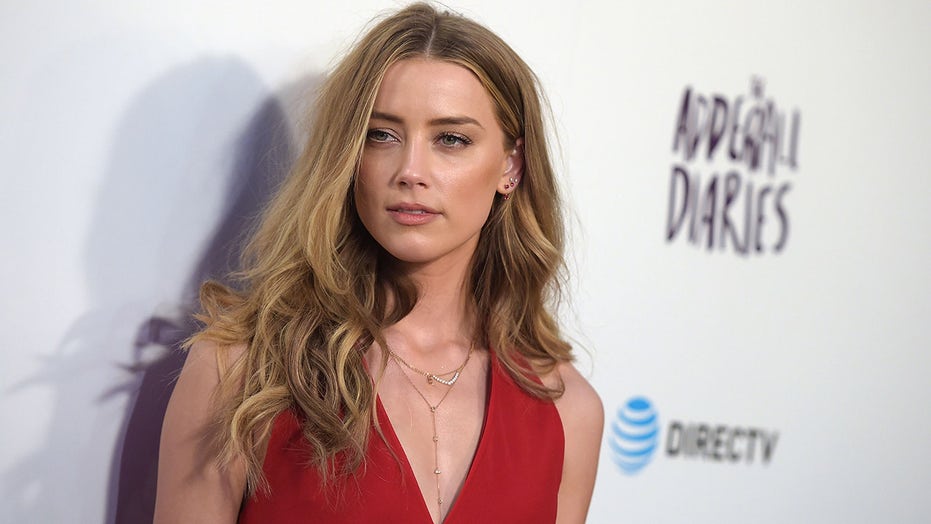 Amber Heard has issued a subpoena in her legal case involving ex-husband Johnny Depp, but this time she’s going after the Los Angeles Police Department.

The legal move was confirmed by a clerk in Fairfax County and involves Heard’s legal team requesting the LAPD to “produce the books, documents, records, electronically stored information and tangible things” pertaining to a 2016 domestic disturbance involving her and the “Pirates of the Caribbean” star, Deadline reports.

The LAPD did not immediately return Fox News’ request for comment. 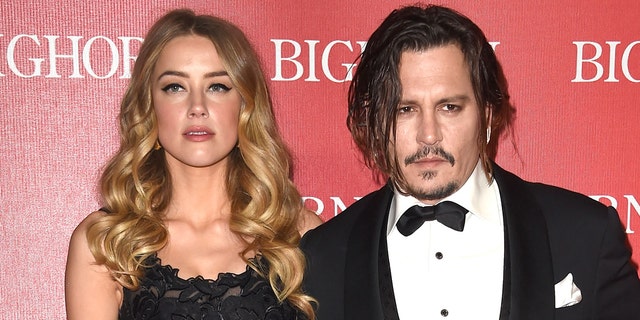 Depp’s defamation lawsuit against Heard is scheduled to head to trial next year.
(Steve Granitz/WireImage)

Heard is requesting the materials to determine if officers “followed LAPD policy, procedures and/or protocols in responding to the call at Eastern Columbia Building on May 21, 2016 respecting Ms. Heard.”

She’s asking for “all documents and communications” from the officers’ investigation including “all documents that show any deletions, modifications or viewing up the present for footage uploaded during that timeframe.”

Depp previously sued his ex-wife for $50 million for defamation and she countersued. A trial is set for 2022.

Depp has previously said he believes Hollywood is boycotting him after he lost his defamation lawsuit against a U.K. newspaper. After his volatile relationship with Heard came to an end, Depp sued the news outlet for referring to him as a “wife-beater” in a lengthy case that aired much of the couple’s dirty laundry and ultimately resulted in a loss for Depp.

The judge found that 12 of the 14 instances of domestic violence had occurred and said that was sufficient to rule against Depp. The actor, 58, recently railed against cancel culture at the San Sebastian Film Festival on Wednesday.

“It’s so far out of hand now that I can promise you that no one is safe. Not one of you. No one out that door. No one is safe,” Depp continued. “It takes one sentence and there’s no more ground, the carpet has been pulled. It’s not just me that this has happened to, it’s happened to a lot of people. This type of thing has happened to women, men. Children have suffered from various types of unpleasantries. Sadly at a certain point, they begin to think that it’s normal. Or that it’s them. When it’s not.”