Back on? Amanda Bynes shared a sweet selfie with ex-fiancé Paul Michael days after the couple called off their brief engagement.

The All That alum, 33, posted the cozy picture on Instagram on Monday, March 9, one day after taking down all of the photos of herself with Michael. “My love,” Bynes wrote alongside a black heart emoji.

The Easy A star’s declaration of love for Michael comes shortly after he confirmed to In Touch that the pair had broken off their engagement. Despite their sudden split, Michael told the publication on Sunday, March 8, that Bynes is still his “best friend.”

Bynes announced that she was “engaged to tha [sic] love of my life” on Valentine’s Day, showing off her diamond ring in an Instagram post. A few days later, she introduced her former flame to her followers.

“I’m so lucky,” she said in the video with Michael sitting by her side. “As you can see, he’s drop-dead gorgeous. He’s also the best person on the face of the earth.” 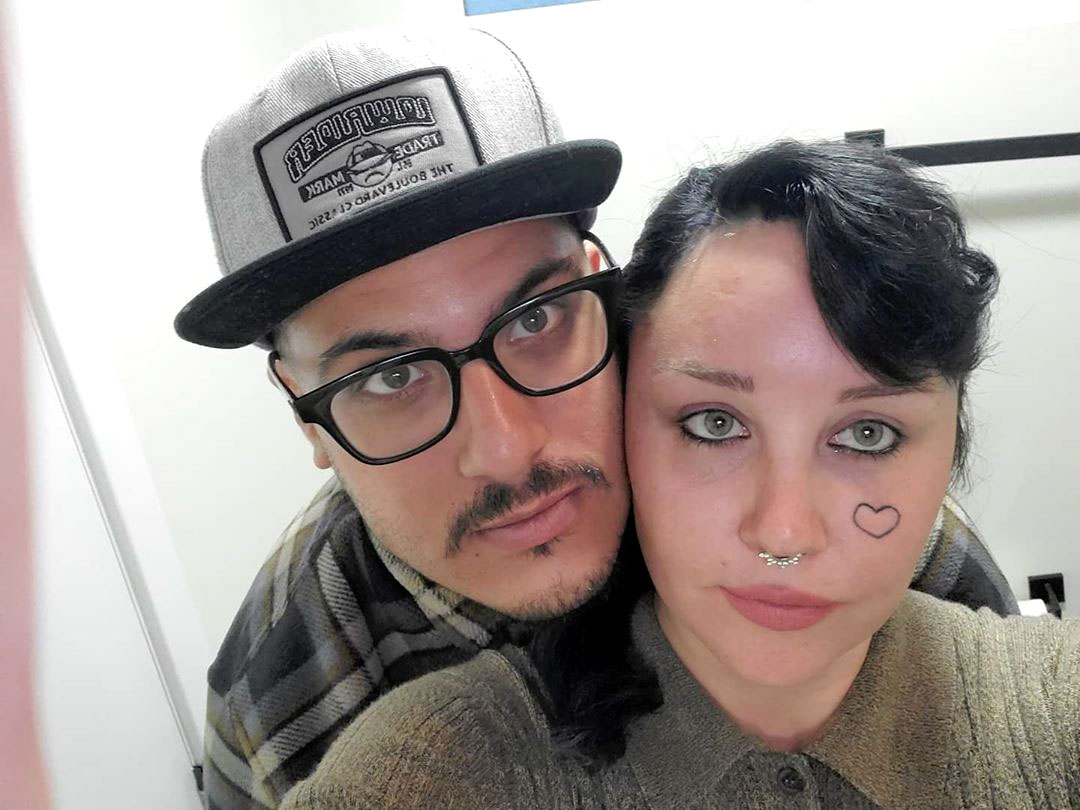 Shortly after Us Weekly confirmed that Bynes was single again, a source revealed that she was “really upset” and “not taking it well at all.” The insider went on to explain that Michael had reservations about continuing his relationship with the She’s the Man star given the complicated nature of her conservatorship, which she’s been under since 2014.

“Paul realized the relationship just couldn’t go forward because of the obstacles of the conservatorship and Amanda must live at a sober living facility,” the source added.

At the beginning of 2019, Bynes sought treatment for her mental health and substance abuse challenges at a rehab center in the Los Angeles area following a “setback” in her progress. The What I Like About You actress began to feel the “pressure of being back in the spotlight” after opening up about her past to Paper magazine in November 2018, leading her to voluntarily check herself into a treatment facility.

During her revealing interview with Paper, Bynes admitted that she was four years sober and went into detail about how much her life had changed since getting clean.

“When I was off of [drugs], I was completely back to normal and immediately realized what I had done — it was like an alien had literally invaded my body,” she said at the time. “That is such a strange feeling.”

Since her recent “setback,” Bynes was recently ordered to check back into a mental health treatment facility by the judge overseeing her conservatorship case. A source previously told Us that Lynn Bynes, the actress’ mother and conservator, strongly believes that being in a “controlled environment” will benefit her daughter’s recovery.

“Lynn feels Amanda isn’t in any capacity to make any decisions about her care or treatment,” the insider added.