Home » Celebrities » Amanda Bynes is ‘doing well’ ahead of 35th birthday: She ‘lives by the beach, enjoys meditation, Soul Cycle’ 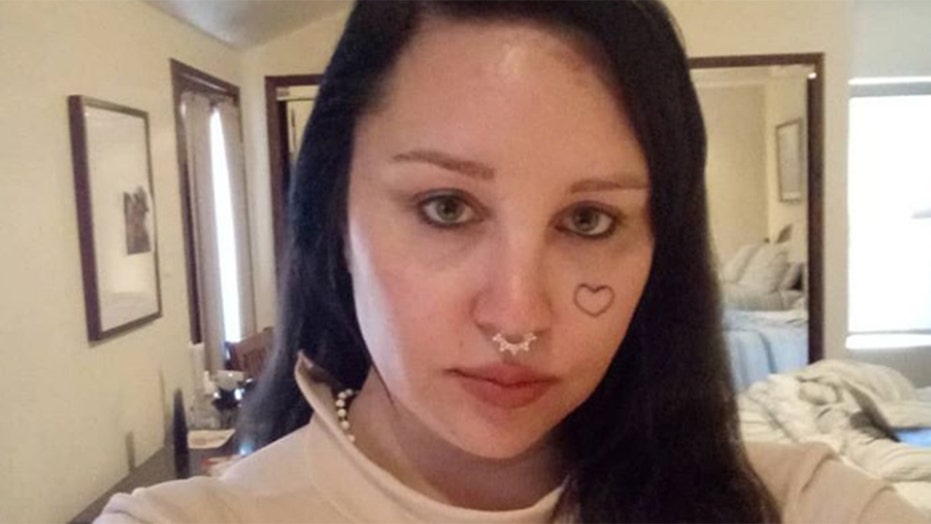 Amanda Bynes is “doing very well” ahead of her 35th birthday on April 3.

A lawyer for the star, David A Esquibias, told Fox News in a note on Thursday that Bynes is also “living independently” and is back “attending school.”

The attorney said the “What A Girl Wants” actress “lives by the beach” and is “looking forward to celebrating her 35th birthday with family and friends.” 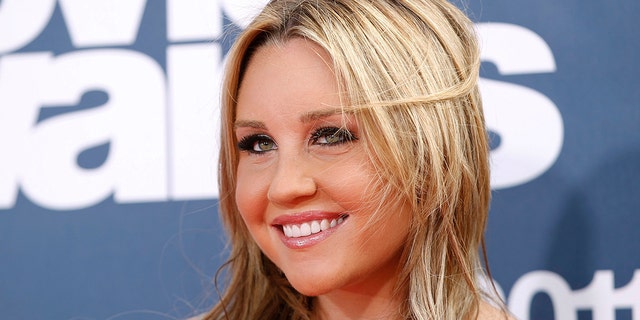 The renowned child actress is a relatively unknown adult.
(Reuters)

Intrigue for Bynes, 34, continues to brew among the general public.

Questions that “People also ask” on a simple search engine produce results like “Is Amanda Bynes still rich?,” “Does Amanda Bynes really have a face tattoo?” and “What is Amanda Bynes doing now?”

AMANDA BYNES REFLECTS ON TROUBLED TIMES, DRUG ADDICTION AND RETIRING FROM ACTING: ‘I WAS YOUNG AND STUPID’

The Nickelodeon alum recently dropped a hip-hop record titled “Diamonds.” In June 2019, she graduated with her associate’s degree from the Fashion Institute of Design and Merchandising in Los Angeles. At the time, she shared a post to Instagram marking the monumental milestone.

Last February, Bynes said she was “looking forward” to starting a clothing line and hoped it’d be out in the “near future.” 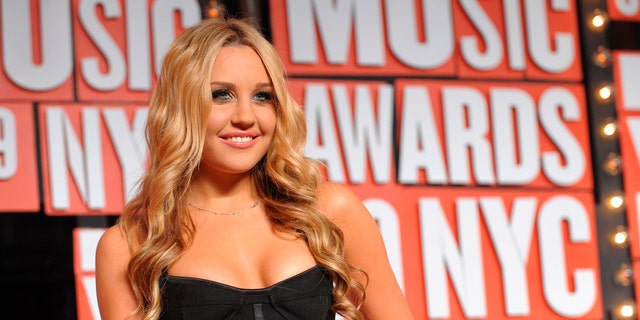 Sept. 13, 2009: Amanda Bynes arrives at the MTV Video Music Awards in New York. Los Angeles prosecutors charged Bynes on Tuesday June 5, 2012 with driving under the influence in April, when she was arrested after grazing a sheriff’s car in West Hollywood.
(AP2009)

She made headlines early last year after announcing her engagement to a man named Paul Michael. However, last March, Michael said the pair had split, ending their three-week engagement. The pair are now said to be back on, according to multiple reports.

That same month, an attorney for Bynes told Fox News in a statement that the star was receiving mental health treatment.

“Any reports that Amanda is suffering from drug or alcohol addiction issues are completely false. She is seeking treatment for ongoing mental health issues,” attorney Esquibias told Fox News at the time.

“We ask for privacy during this time, and for any speculation about her personal life from the public and the media to cease so Amanda can focus on getting better,” he added.

Just one day prior, Bynes had posted — and deleted — a pregnancy announcement including an ultrasound with her name on it.

Now, Bynes appears to be on the upswing. “She’s exploring what options remain open to her while she continues her degree at FIDM,” said Esquibias. “Clothes, perfumes, she’s going to investigate those areas further.”