Alex Rodriguez finally reached the stage where he can poke fun at his breakup with Jennifer Lopez.

As you most likely recall, A-Rod was really going through it following the couple’s split back in April. We mean, the man posted a video of himself listening to Fix You by Coldplay in front of a J.Lo shrine — so that should tell you plenty of where his headspace was during that time. And it only got worse when the 52-year-old singer got back together with old flame Ben Affleck.

However, it seems like Rodriguez has finally placed all that behind him and is willing to make fun of his relationship status 6 months later. During a recent broadcast covering the American League Division Series on Fox News, the 46-year-old former  Yankees star, Kevin Burkhardt, Frank Thomas, and David Ortiz veered off into some riveting commentary at one point about some of the Tampa Bay Rays players eating popcorn in the dugout during the game. Someone then jokingly inserted a throwback clip of Rodriguez struggling to be hand-fed some popcorn by his then-girlfriend Cameron Diaz during the Super Bowl XLV. Burkhardt quipped alongside the footage:

“It’s not the first time people have eaten popcorn in the middle of the game.”

We can probably think of a few other reasons, such as those cheating rumors being thrown around for a hot minute, but what do we know! Ch-ch-check out the funny interaction (below):

In case you didn’t know, Diaz and the athlete dated for about a year before officially breaking up in 2011. Their popcorn-gate apparently garnered a lot of attention at the time — so much so that the Bad Teacher actress actually defended it on The Late Show with David Letterman:

“We were watching the game, and I was eating, and I was getting down to the last couple pieces of popcorn and all of the sudden I see a hand coming in. Anybody who knows me does not put their hand in my food, especially when it’s close to my mouth, and I said, ‘What are you…? It’s mine!’ And I said, ‘You know what? I love you too much. I’m going to give it to you, you deserve it.’ And it was the only piece of popcorn that I even put near his face, and they happened to have the camera on when I did it.”

We’re glad to see that Alex has a sense of humor about the whole thing now! 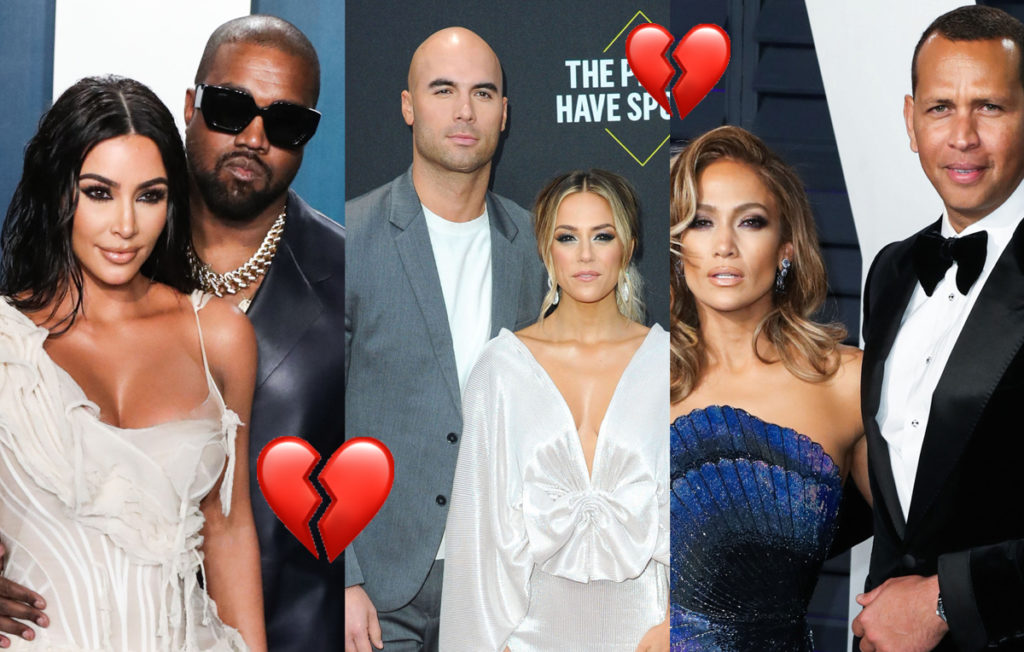 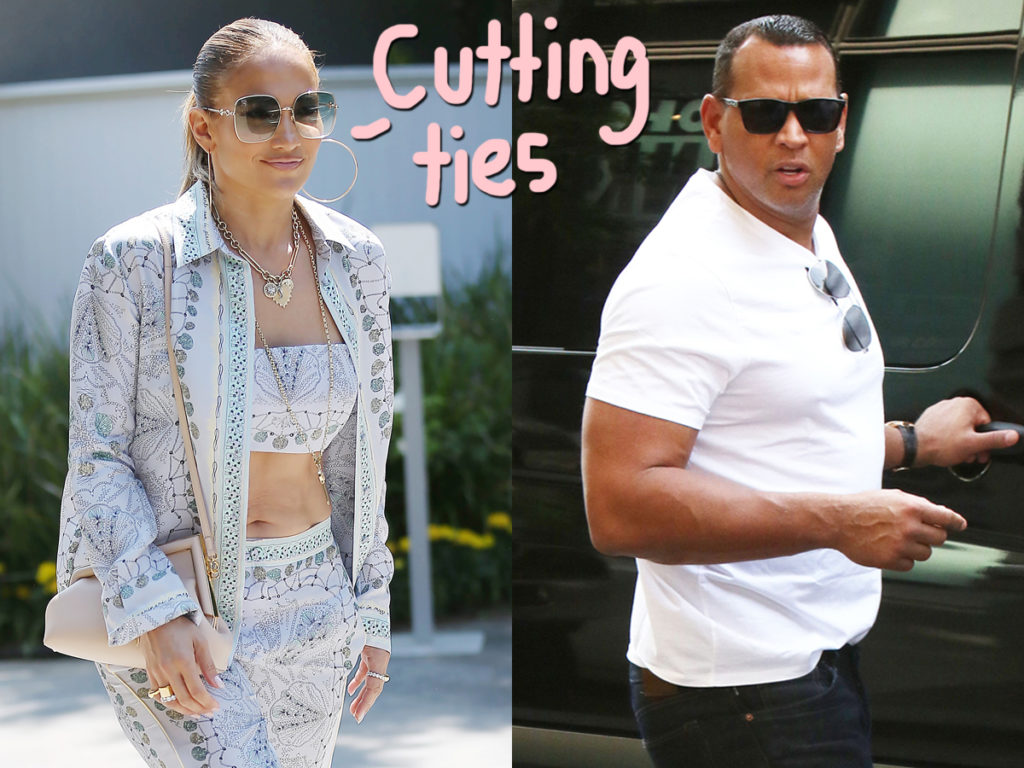 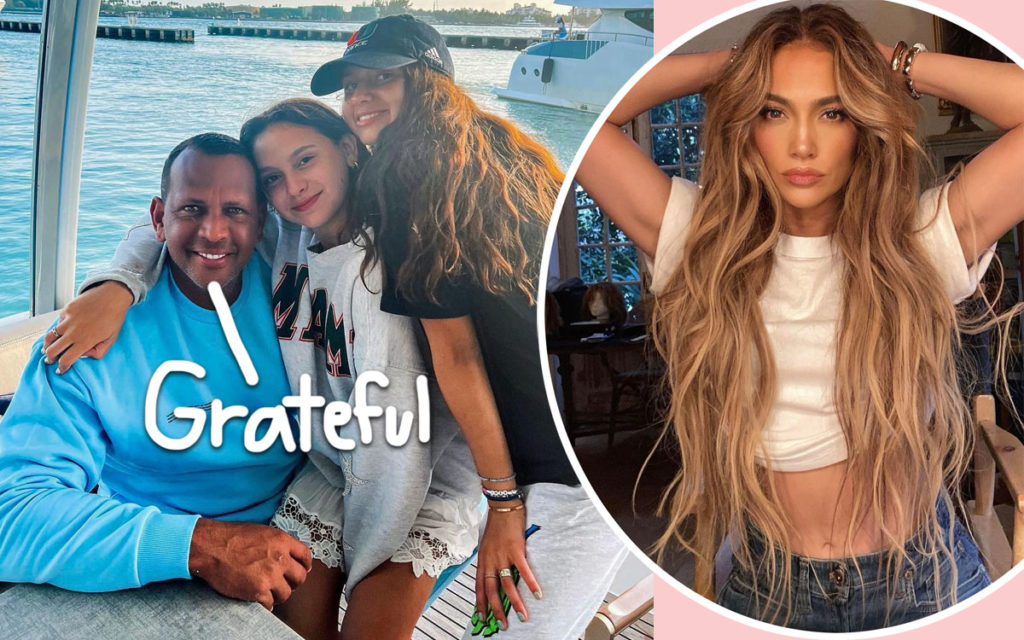 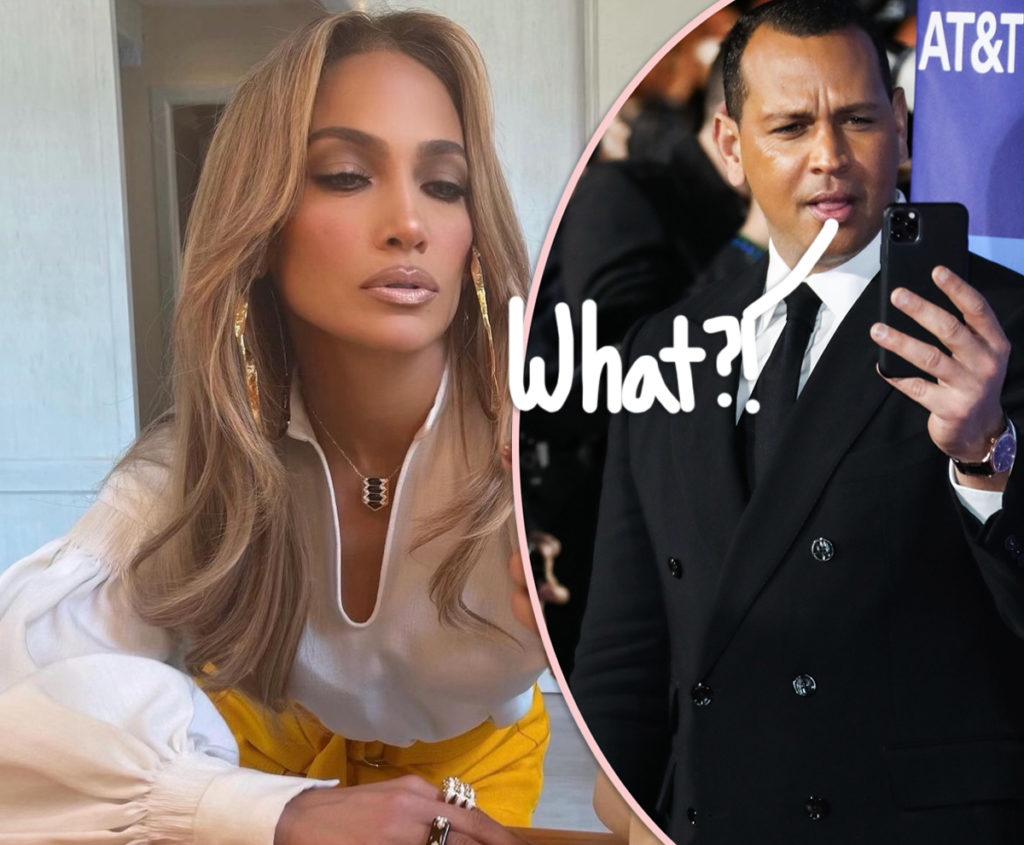