A person of interest in the disappearance of a 19-year-old Florida woman was found dead on Monday in the city of Orlando, according to local authorities.

Armando Manuel Caballero, 27, was discovered at an apartment complex on the northwest side of town. He appeared to have died by suicide, according to the Orange County Sheriff’s Office, who also confirmed that early investigation into his death appeared to show that “he had been dead for quite some time.”

Caballero’s death is particularly newsworthy because he was previously named as a “person of interest” in the disappearance of Miya Marcano, a leasing specialist at the Arden Villas Apartments on the east side of the central Florida city. Marcano, who also lived in an apartment in that complex, was reported missing last Friday after being last seen at around 5:00 p.m. local time while leaving her job.

According to Orange County Sheriff John Mina, Caballero was a maintenance worker at that very same building. Horrifyingly, he became a person of interest in Marcano’s disappearance after others came forward revealing that he’d long been interested in Miya.

The sheriff revealed more during a press conference, saying (below):

“He had demonstrated a romantic interest in Miya. This was repeatedly rebuffed by Miya.”

Police are frantically searching for Marcano, who has not been heard from or found since Friday. Mina confirmed as much in his update to the media on Monday:

“Miya is still missing. Her disappearance is suspicious and our detectives and the family members obviously suspect foul play.”

According to Mina, the now-deceased Caballero apparently used a maintenance master key to enter Marcano’s apartment unit around 4:30 p.m. on Friday, a half-hour before the end of her shift in the office. Mina also claimed that during a preliminary search of Marcano’s apartment, investigators found several items they considered “suspicious,” though the sheriff did not specify what.

After discovering that — and before knowing of Caballero’s death — police had issued an arrest warrant for the man for allegedly entering her unit illegally. Marcano’s father said she’d been expected to fly to Fort Lauderdale later on Friday night but she never made it to the plane, beginning the process of her family trying to figure out what happened.

Now, police and family members are still seeking information as to Marcano’s whereabouts. Her aunt, Pia Sarbieo Henry, spoke at the police press conference, too, speaking to Miya directly:

“I know you’re alive. I know you’re out there. Anytime something should happen. Fight, because we have your back.”

The Orange County Sheriff’s Office confirmed Caballero’s death online on Monday, as well, and shared their contact information with requests for anyone with information about the investigation to call:

Here’s more on the discovery of Caballero’s body, and the current status of the investigation, from an early Tuesday morning local TV news report in Orlando:

Our thoughts and prayers are with Miya and her family right now.

Hoping for the best in this scary, unsettling situation… 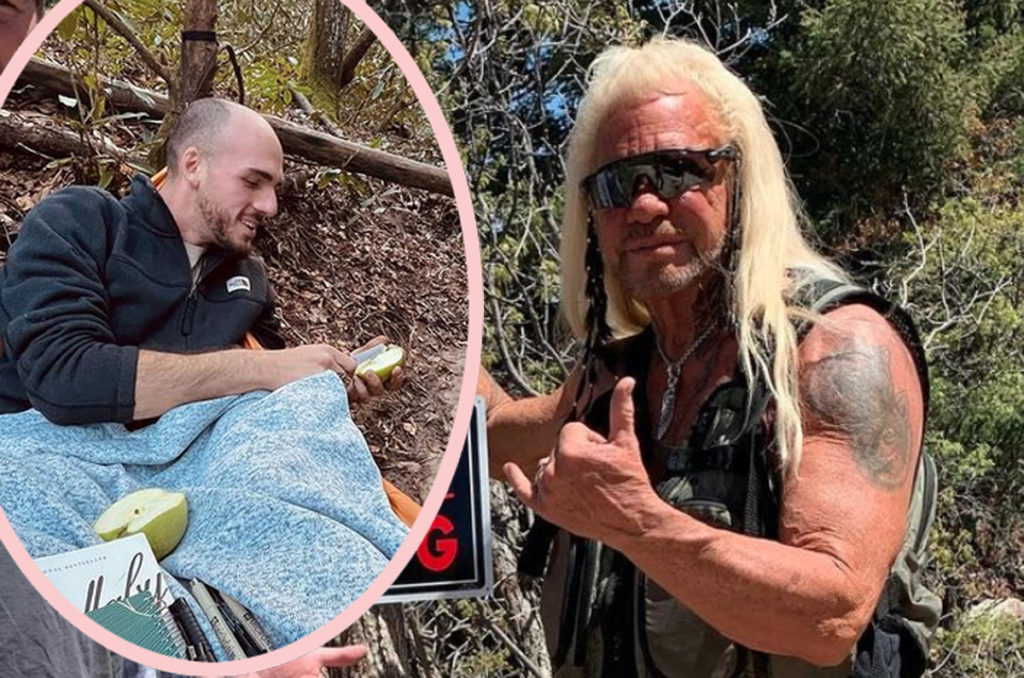 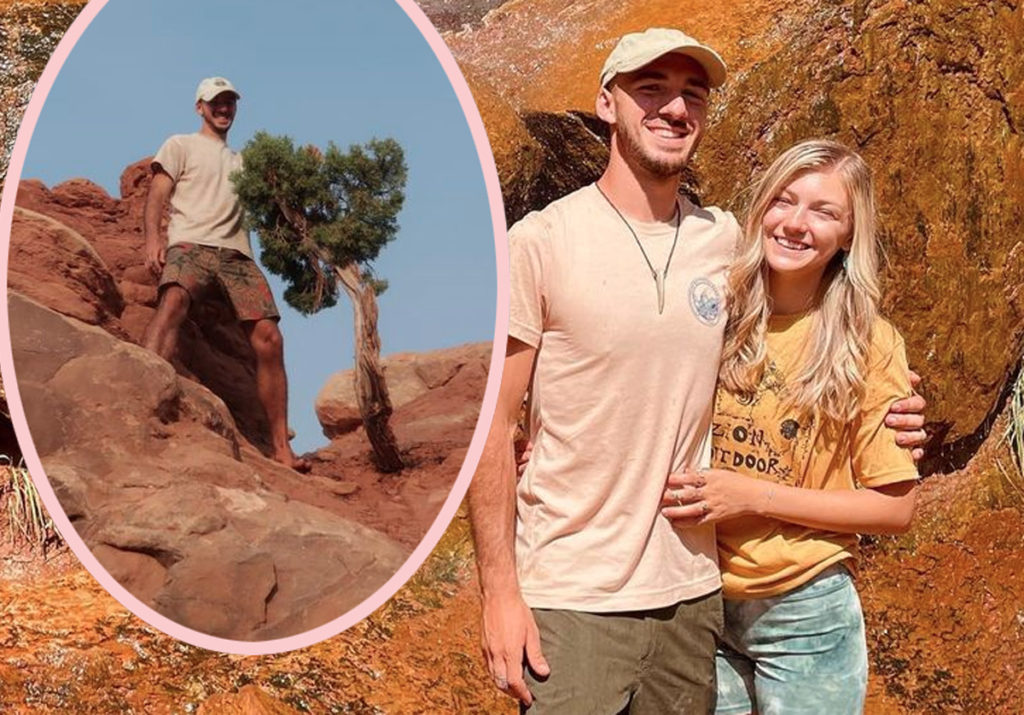 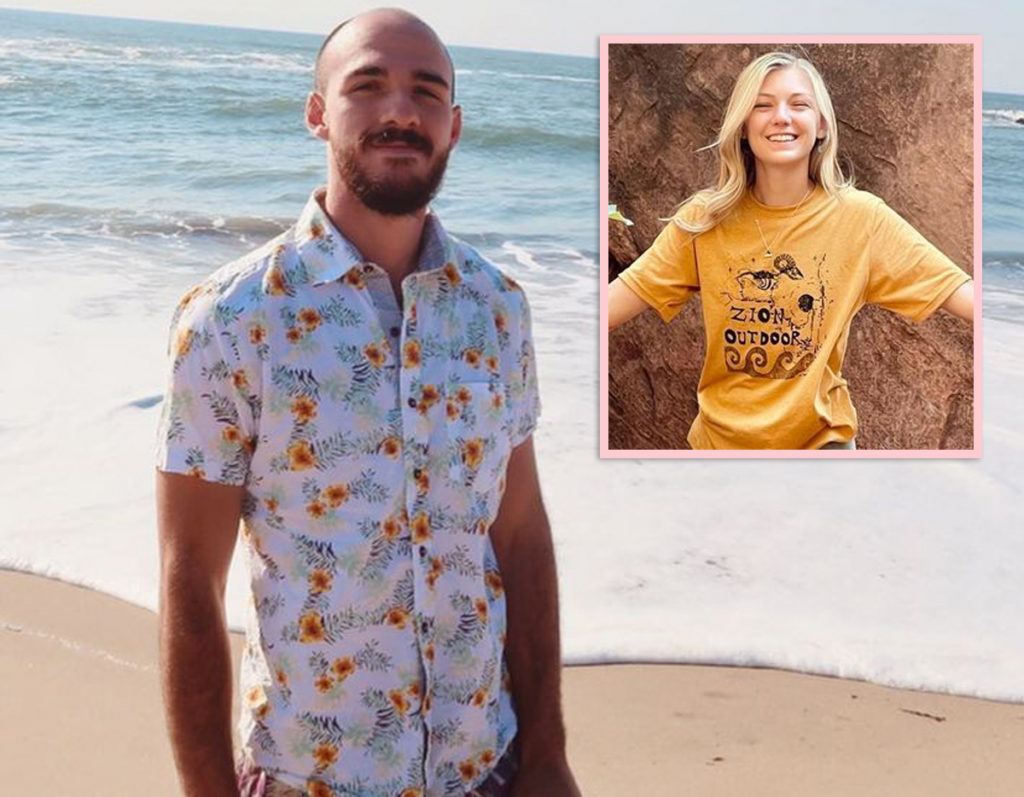 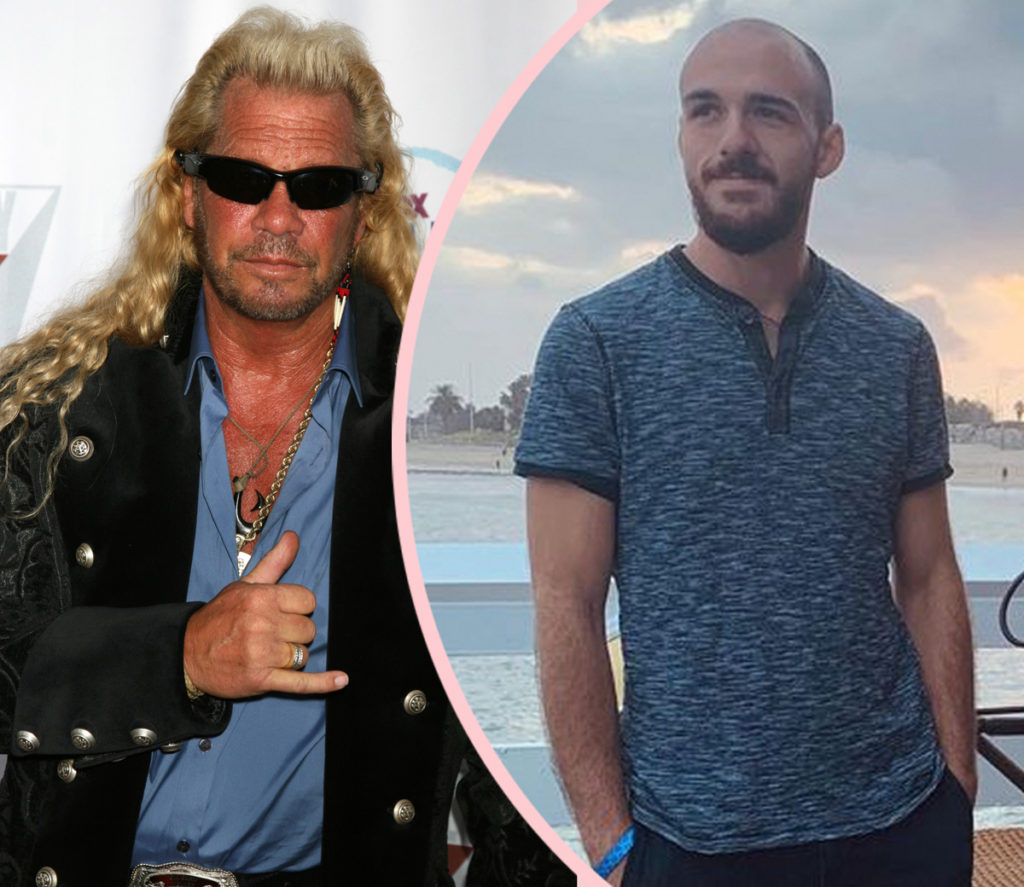