A WOMAN has shared an amazing way to vacuum pack her food – and it costs absolutely nothing.

Stacey Dixon took to TikTok to share the clever hack, for which you need a zip-seal freezer bag and a bowl of water. 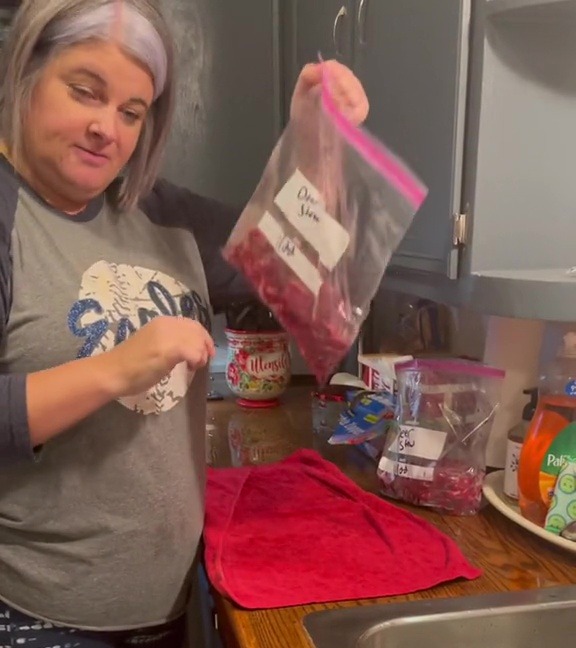 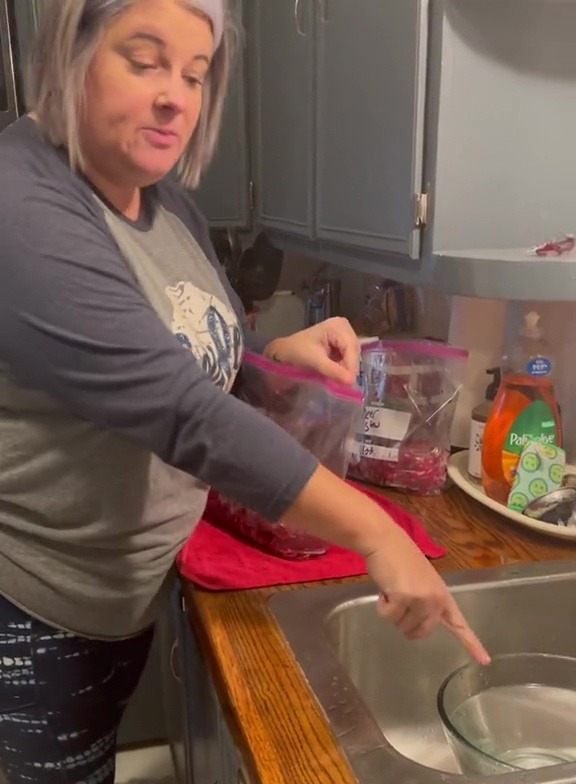 "I learned this trick today," she began.

"You get a bag full of meat or whatever, and you close it almost to the end."

Once the bag is zipped almost fully, you put it in the bowl of water and watch it get all the air out, before sealing it completely.

After it's vacuum packed, Stacey used a tea towel to roll it out, making a slim bag of meat – perfect for popping in the freezer.

She was quickly praised by viewers in the comments section, with one woman writing: "I learn more on TikTok than I ever learned in school."

"I be damn. Been doing it wrong for 36 years," someone else commented, while another added: "I am 45 years old and never knew this…"

"I learn so much from this app. I had no clue about this," another impressed viewer commented.

Others had heard of the hack before, but commented on how useful they've found it.

"I love this trick and I also take my beef or any ground and flatten it so it takes only 10 minutes to thaw and saves so much room in my freezer," someone else wrote. 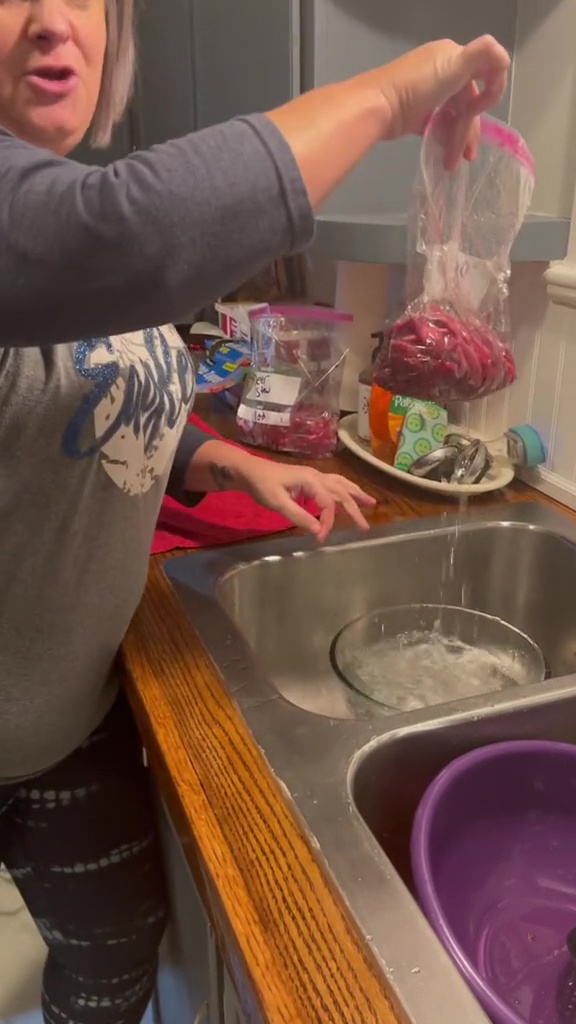 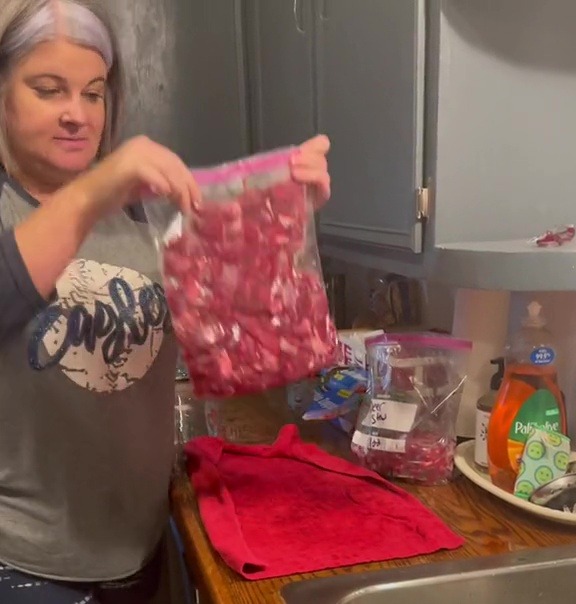 Another person suggested using a straw in the open section of the bag before putting it in the water to stop any water from the bowl going into the bag.

"Definitely trying that next time. Thanks," Stacey replied to that comment.

Speaking of food, you've been buttering your toast wrong – try it this way instead.

And here's how to get the perfect poached egg in just 40 seconds.