A WOMAN was left in hysterics after having an epic fake tan fail that left her resembling “Ross from Friends”.

Rachel Waters said she had even forked out $80 (£57)  for a professional tan in her apartment. 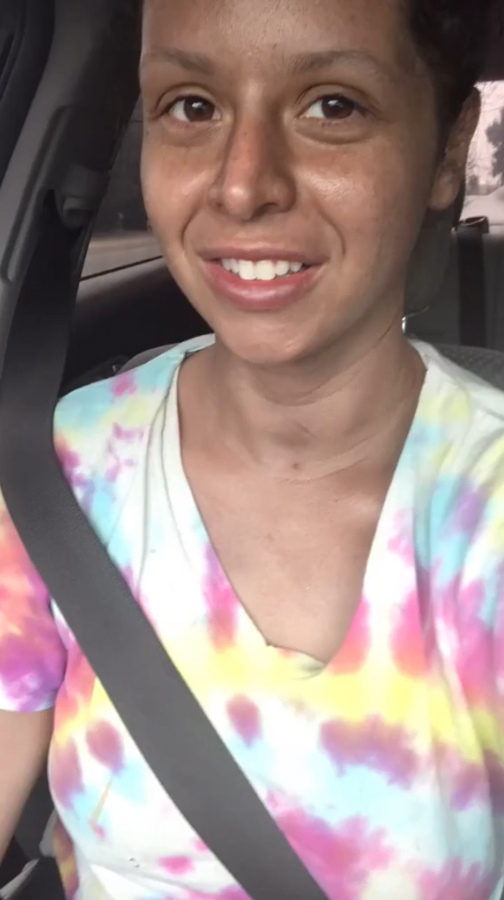 Things got off to a bad start when the beautician showed up “drunk” for the 8am appointment.

Although the woman had promised her she would look like she had just visited St Tropez – the finished result was rather shocking.

She uploaded a TikTok video of her drama, and it has racked up 170,000 views and sparked numerous hilarious comments.

One person even compared her to Ross from Friends, when he got his disastrous spray tan that left him bright orange. 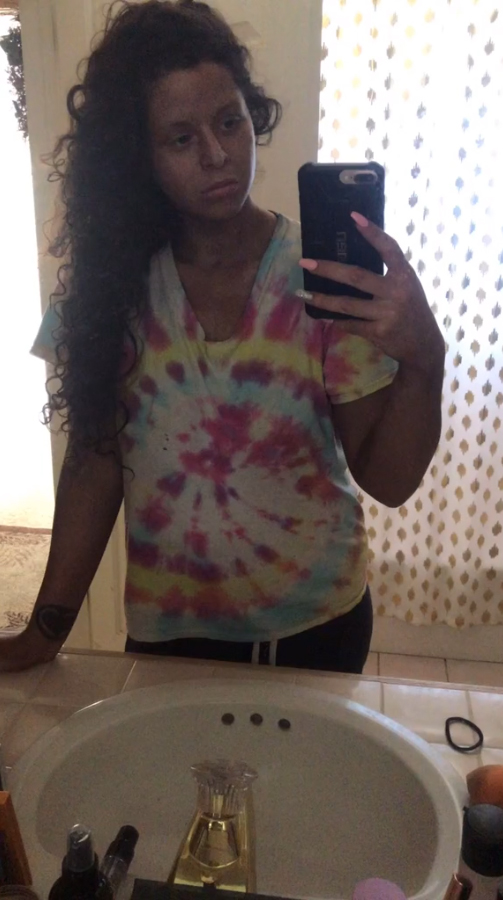 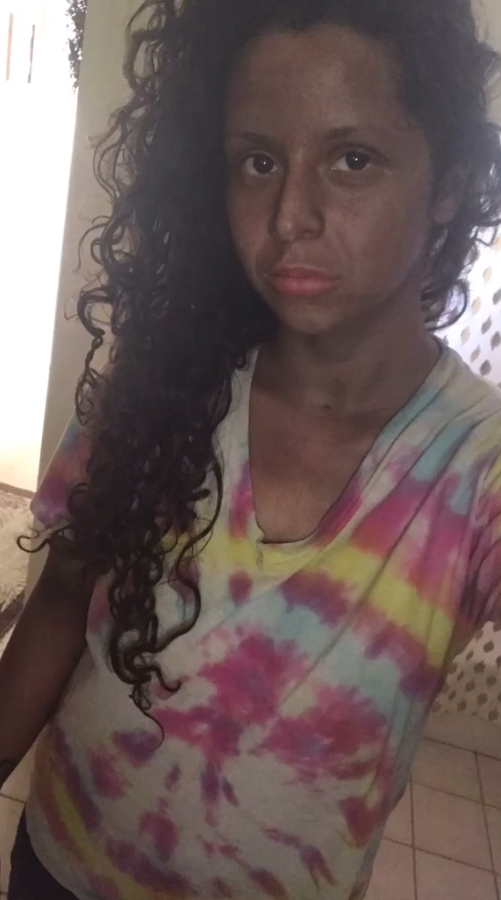 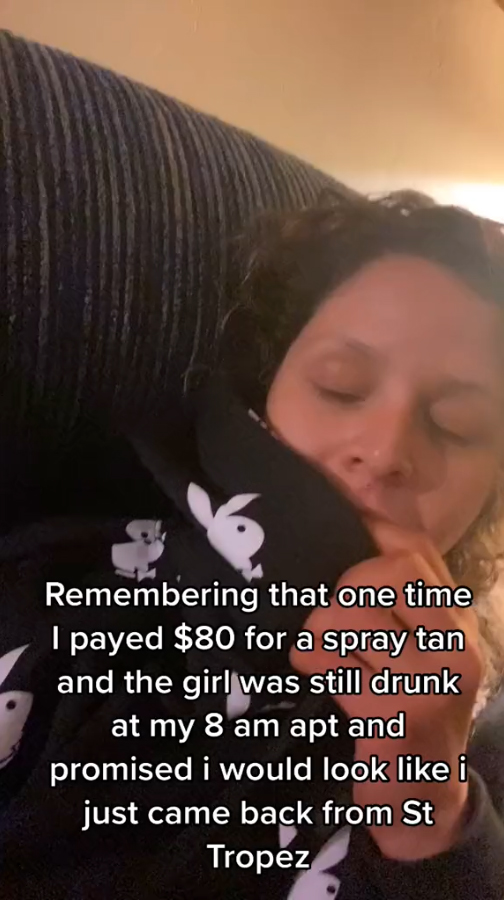 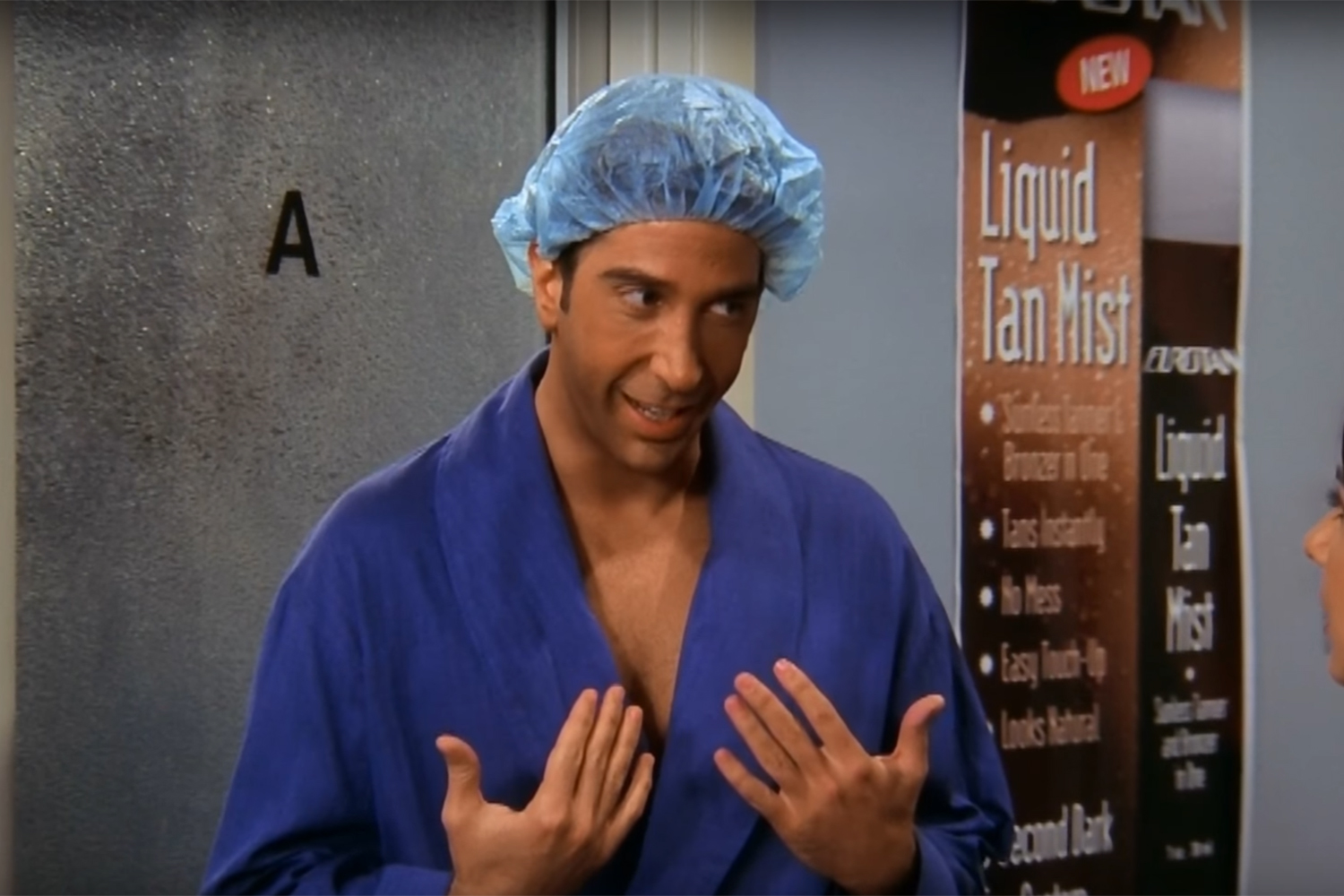 In the comments, Rachel said she had taken five showers and done a lot of exfoliation the day before her holiday to tone it down.

One viewer joked: "It looks like you bathed in coal."

Another said: "Hahahahah, you look like Ross from Friends in the tanning fiasco episode."

A third asked: "Did she think that St Tropez was located on the Sun."

You thought the women left looking like The Hulk thanks to their fake tan fail were bad, wait until you see these.

And these eyebrows are as bad as those tans, as this hilarious gallery shows.