Home » Beauty and Fashion » Trooping the Colour 2021: how to watch the Queen's birthday ceremony live

ALTHOUGH announced as cancelled for the second time, the traditional Trooping the Colour parade will take place.

The Queen, already gifted with another great-grandchild, will have a scaled-down event with strict social-distancing measures, much like last year’s birthday celebrations. 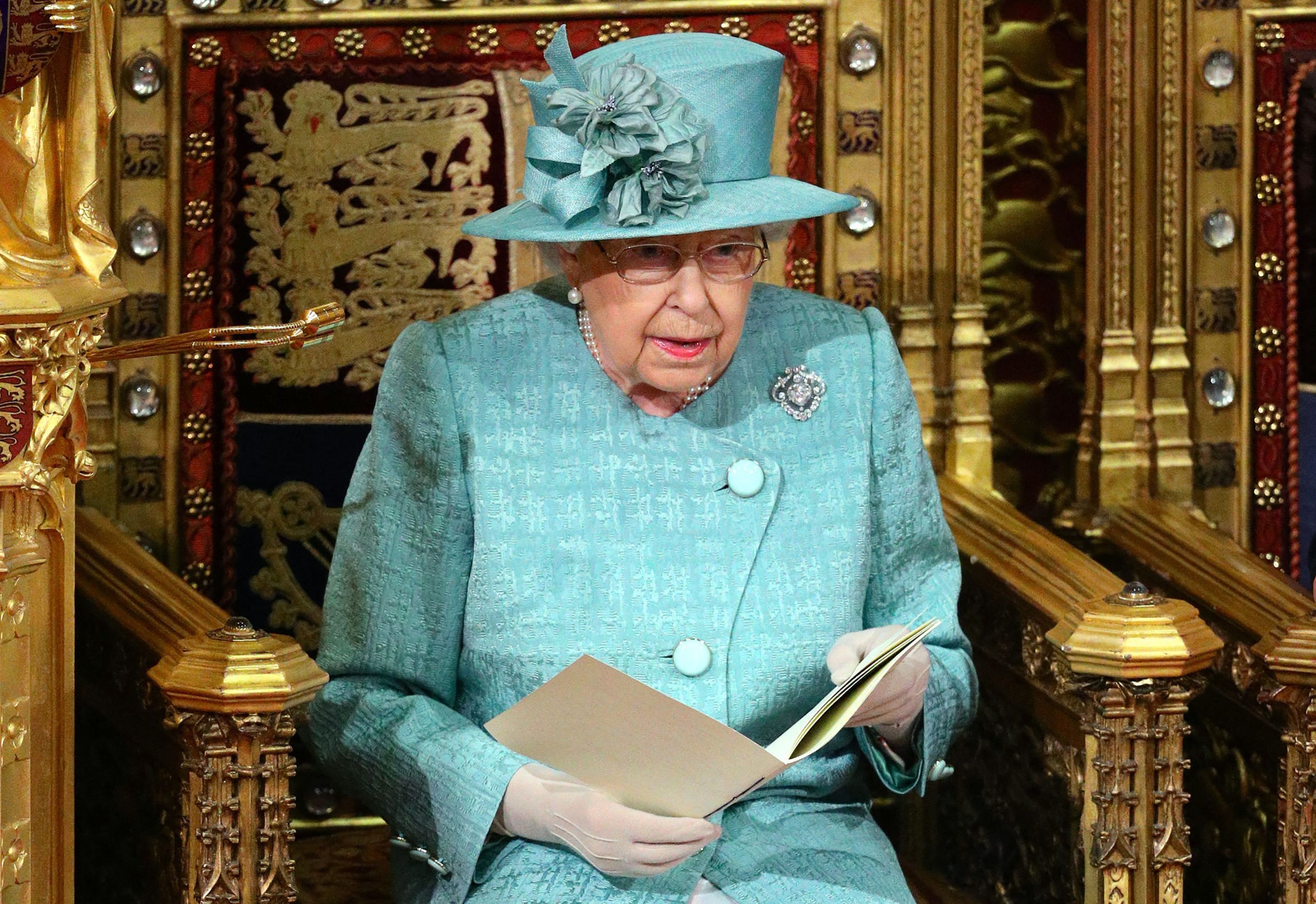 What time is Trooping the Colour?

Due to coronavirus, the mini parade will, once again, not go on in its usual form.

One main difference between this year’s edition and the 2020 Trooping the Colour Parade lies in Prince Philip’s absence.

Following his death, on 9 April, 2021, the Duke of Edinburgh will be replaced by Her Majesty The Queen’s cousin, the Duke of Kent. 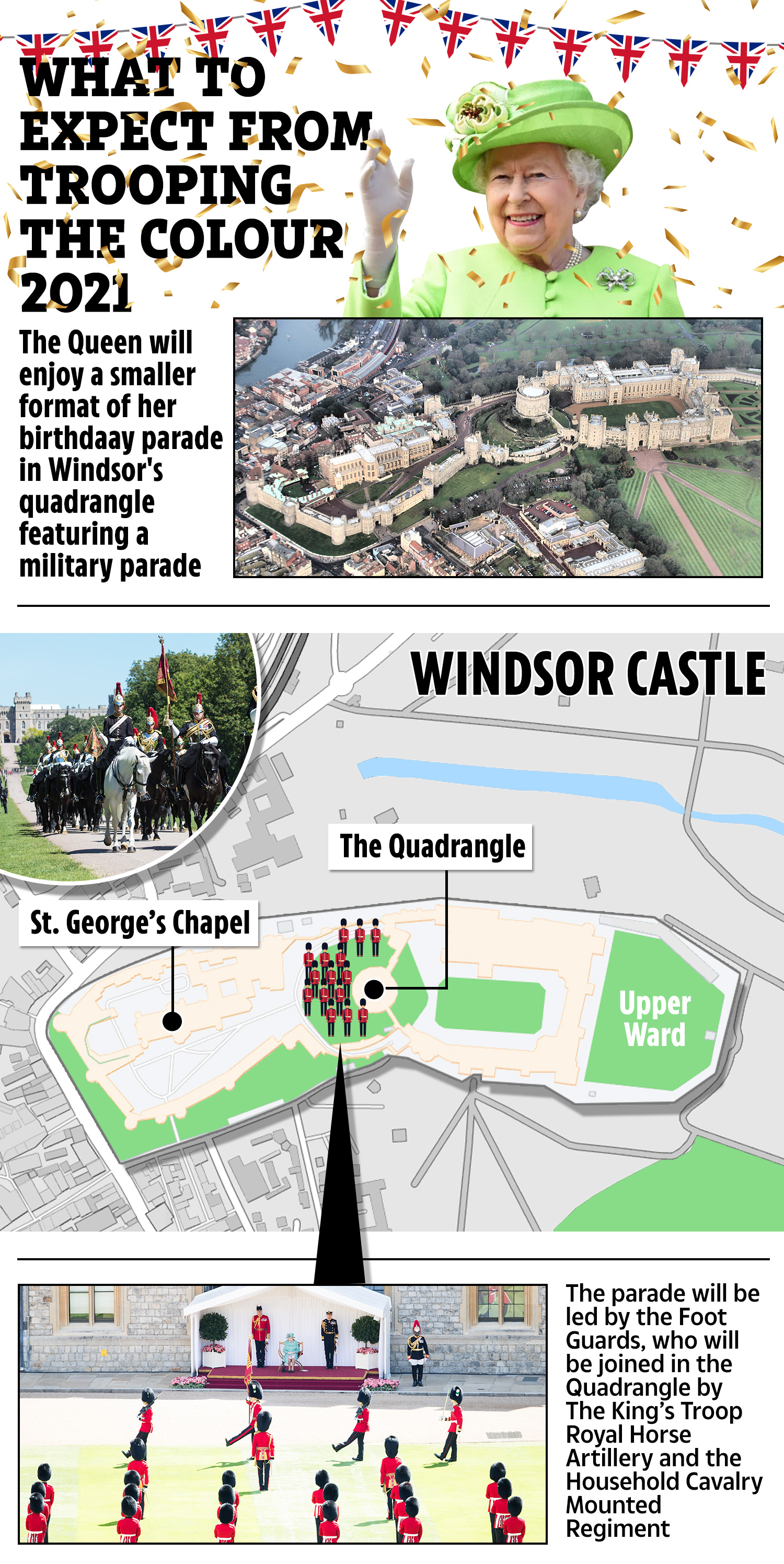 What is the route for Trooping the Colour?

It is set to end at 12:25pm after following a specific route in Windsor, deprived of its traditional route in Central London.

This year, the Queen will view a military parade, held by the Household Division and The Queen's Colour of F Company Scots guard, in the Quadrangle of Windsor Castle.

Upon her arrival, she will be greeted by a Royal Salute and the National Anthem.

The parade will then be led by the Foot Guards, and will end with a second Royal Salute.

The King’s Troop Royal Horse Artillery will fire a 41 gun salute from the East Lawn of Windsor castle.

The event will essentially pay tribute to key workers who have been involved in the combat against the coronavirus pandemic. 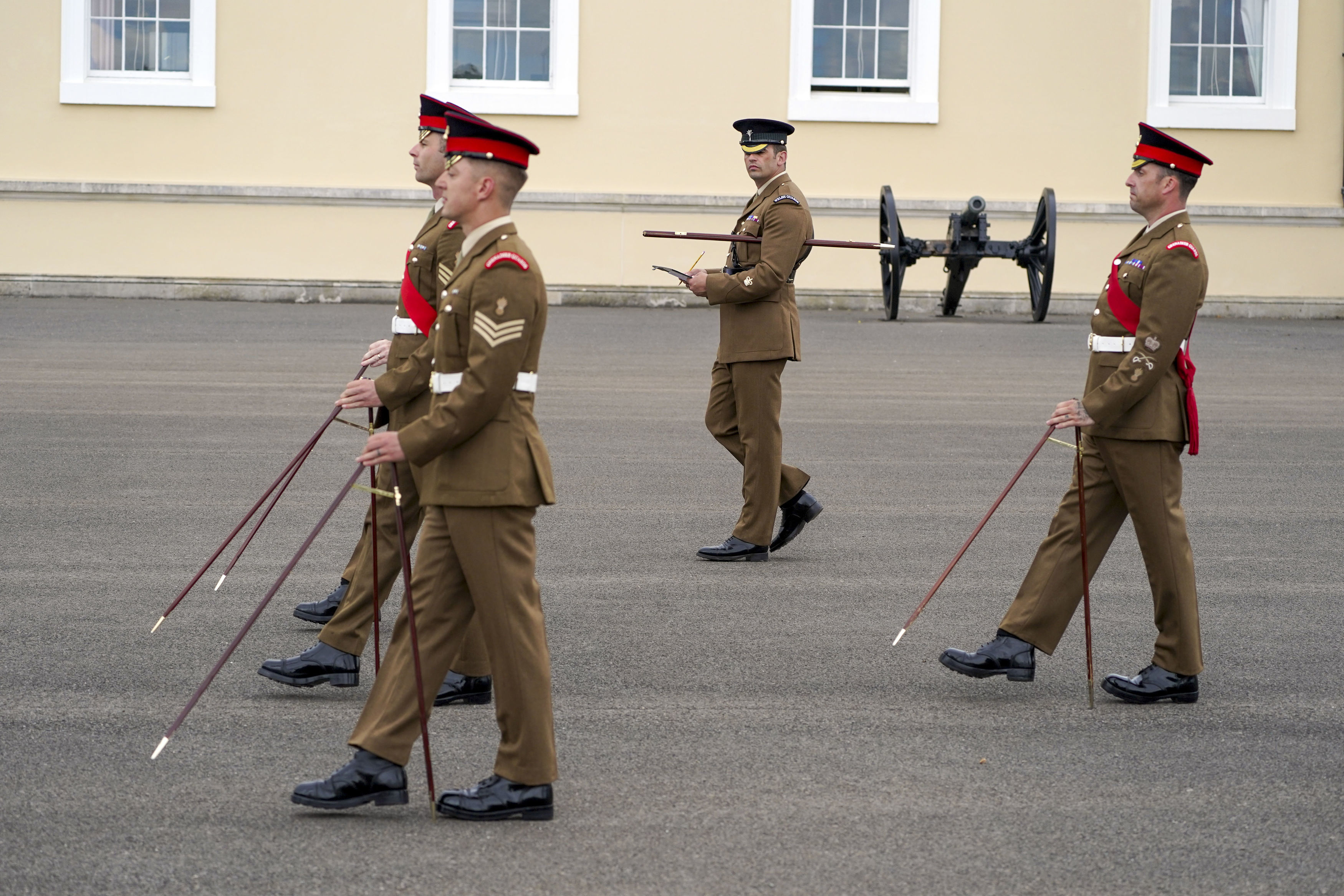 How can I watch Trooping the Colour live?

Members of the public have been encouraged not to attend the parade, which usually attracts large crowds.

They can, instead, enjoy the birthday parade from the comfort of their own homes.

This could be for the best as the Met Office has predicted an upcoming heat wave, set to begin this weekend.

The Queen’s official birthday celebrations will be broadcast live from 10:15am on BBC One and BBC iPlayer.

Unlucky viewers who have missed the live coverage of the parade will be able to catch up on BBC Two at 8pm.