A MCDONALD’S fan has revealed how to get hash browns in your cheeseburgers off the secret menu.

TikTok user @theglassniper uploaded a video of him ordering the elusive McBrunch burger at a Drive-Thru. 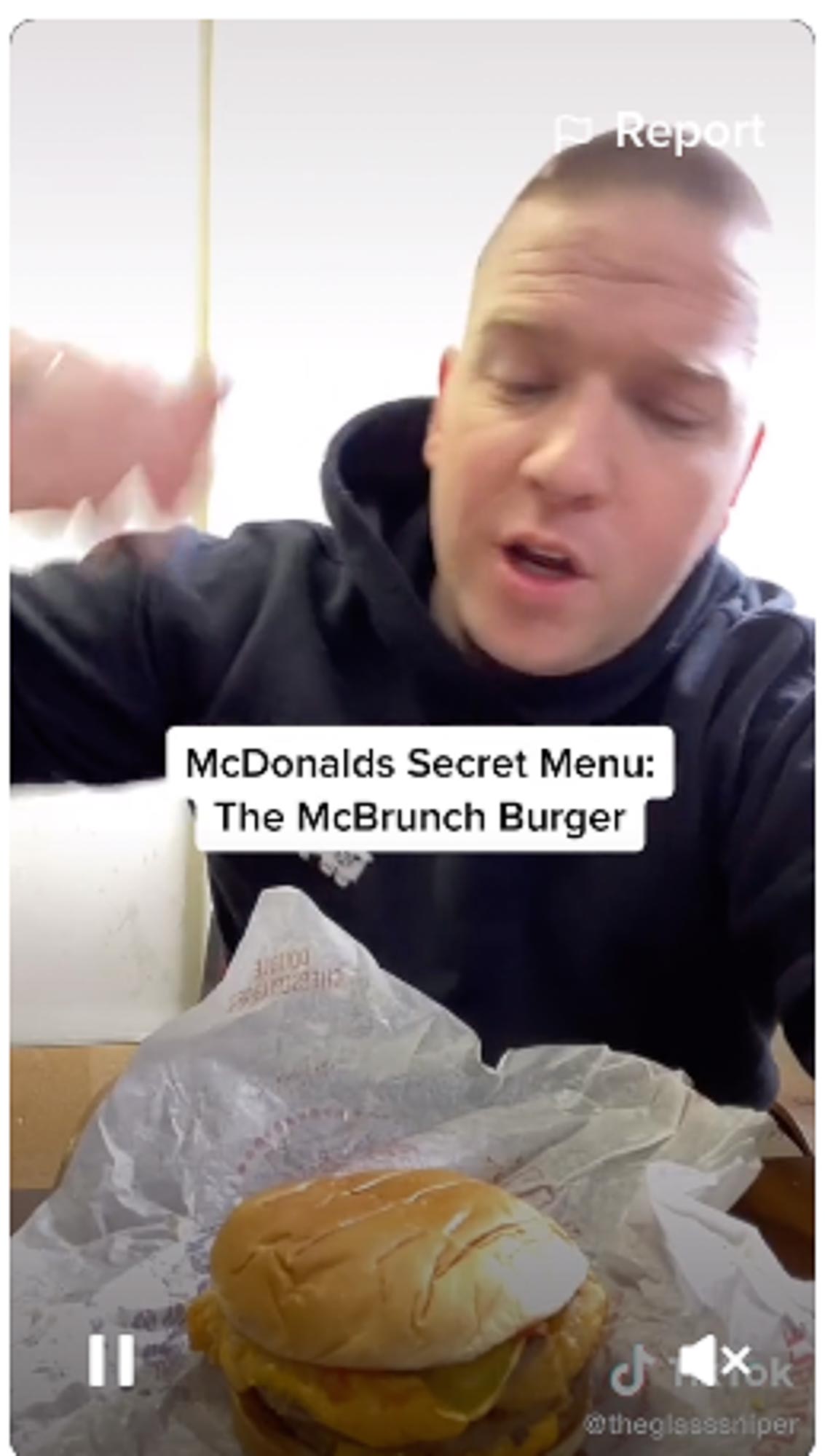 Showing off his order, he says: “Now this particular guy has two names to it; the McBrunch burger or it’s called the 10:35.

“Why you may ask? Well there is a small window in McDonald’s when you can get breakfast and lunch at the same exact time.

“Apparently it is a double cheeseburger with eggs and hash browns.”

Opening up the wrapper he reveals that McDonald’s have actually messed up his order and given him a cheeseburger with hashbrowns and sausage instead of egg. 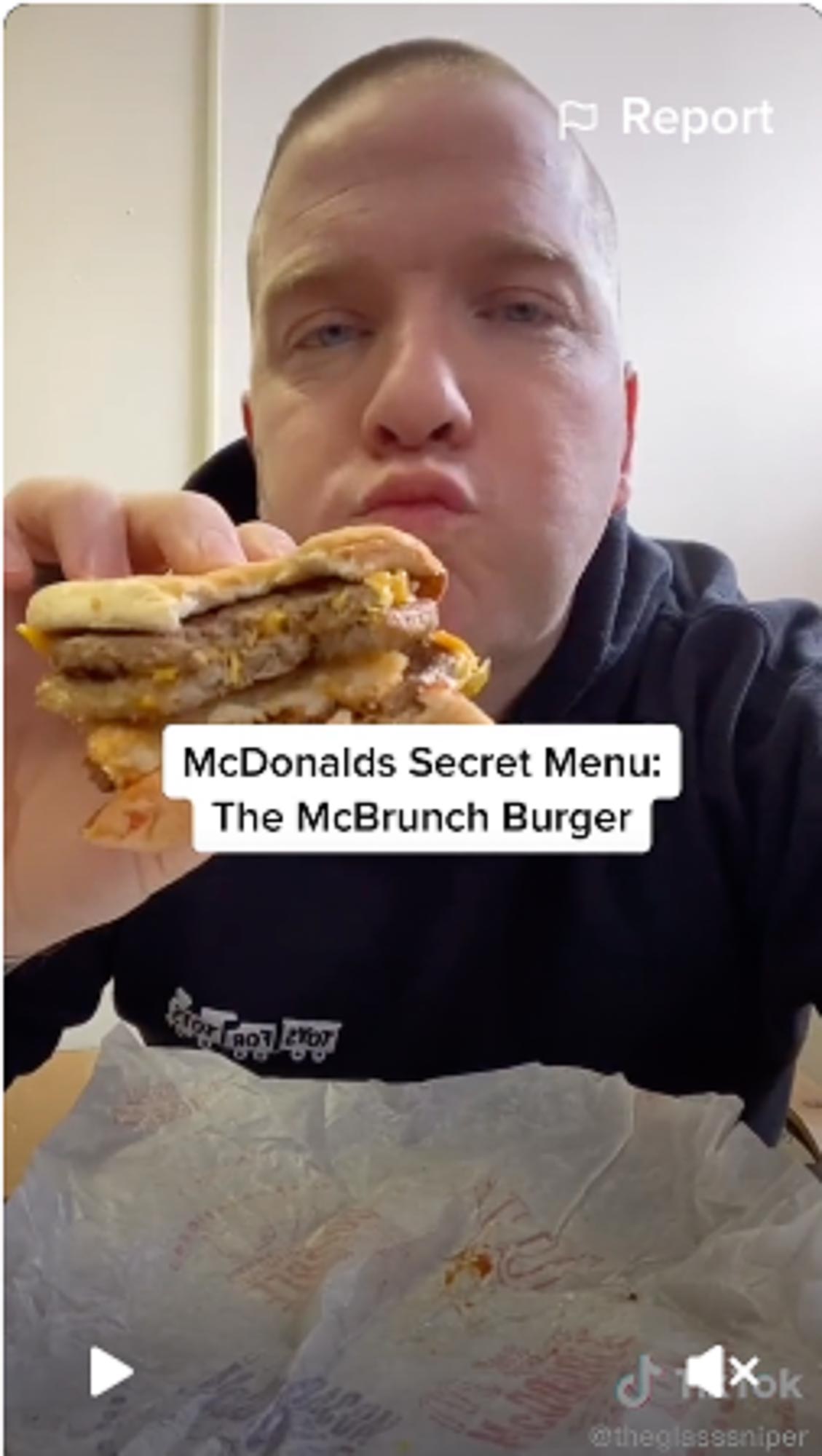 His video has clearly impressed McDonald’s lovers, and has racked up over 500,000 likes.

One person raved: “That looks good though.”

However, another said: “I worked at McDonald’s for 30 years and never heard of the secret menu.”

In a Reddit "Ask Me Anything" thread a McDonald's manager confirmed that you CAN get your hands on secret menu orders. 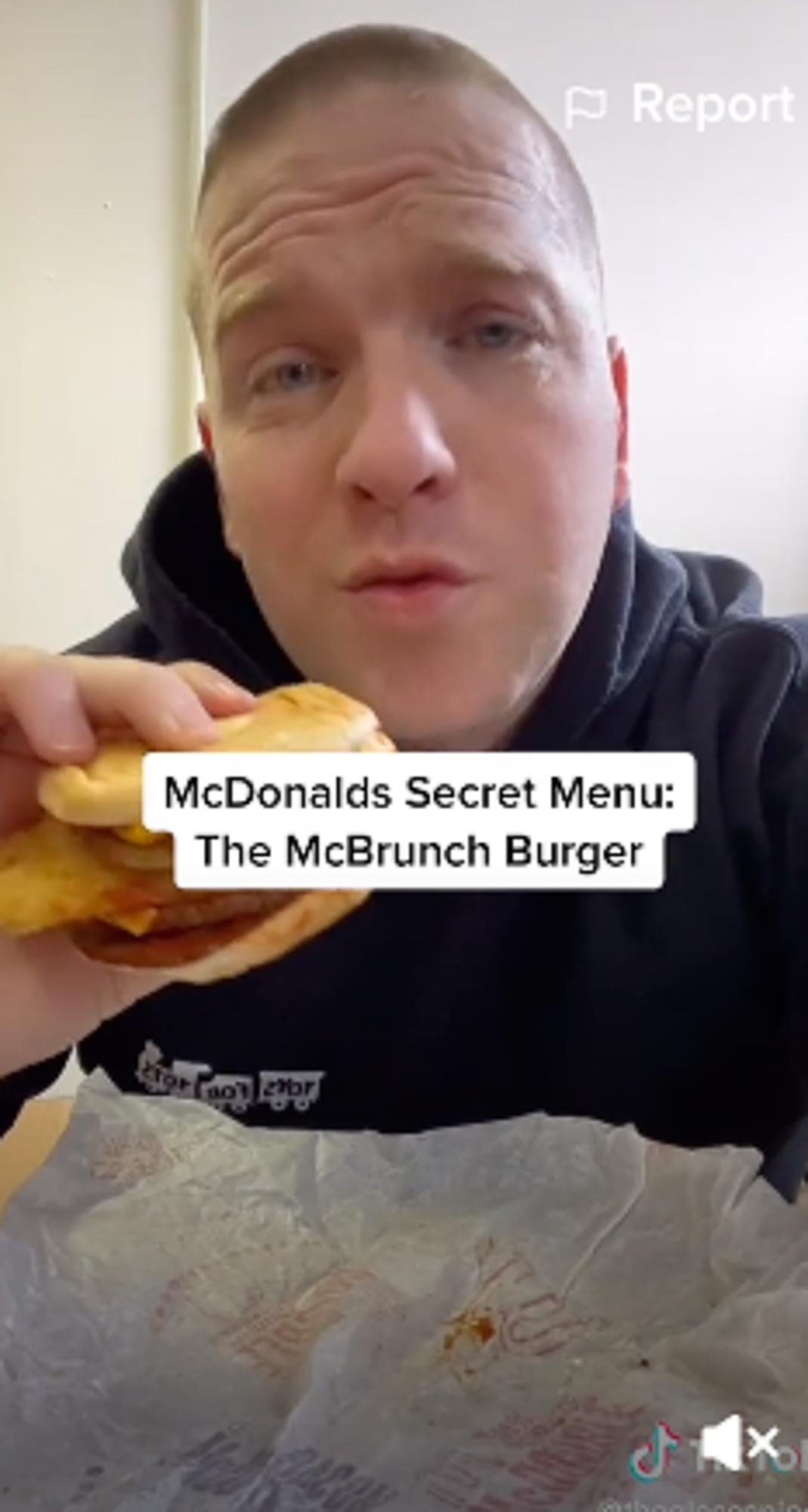 The Glasgow store manager said: "You can order from the 'Secret Menu'. Just like with any of our sandwiches, you can add, remove or change ingredients by special request. These are called 'grill orders' (i.e. Big Mac no pickle)."

It's not an officially sanctioned McDonald's menu – but by customising your orders, swapping ingredients and paying for extras you can get yourself a delicious secret item.

One user posted a picture of his 10:30 burger – and explained how to get it when someone asked if customers are offered it.

Another explained how he went to McDonald’s at the magic hour after a one night stand. 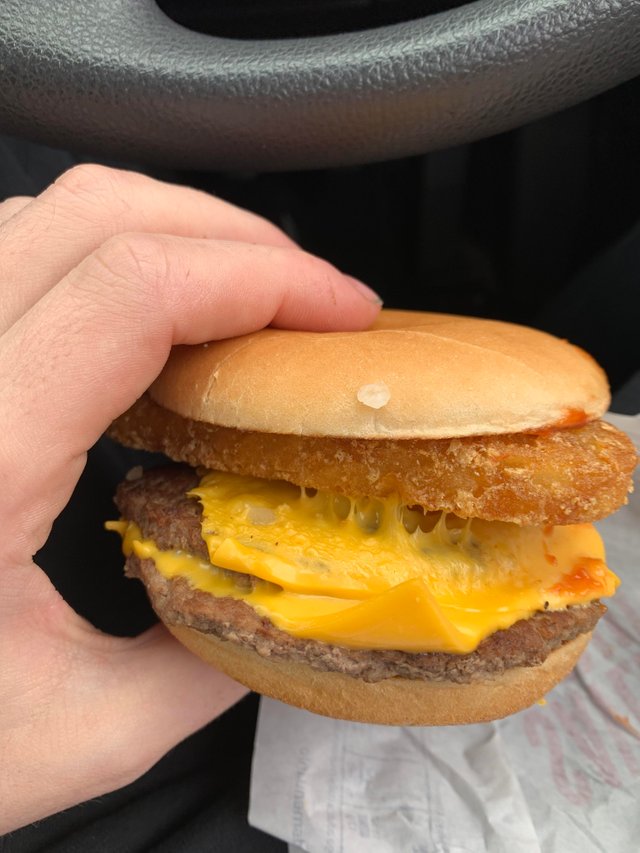 “They were serving both breakfast and normal menu but wouldn’t let us order an item from the different menus, so I ended up ordering the burgers and she got the hash browns.

“Honestly felt like I’d hacked the matrix, it was that good.”

Other shared their own breakfast hacks including one who said: “Double sausage and egg McMuffin with a cheeseburger in the middle. Food of the gods.”

Previously, the TikToker ordered a Monster Mac off the ‘secret menu’ – and it dwarfs Grand Big Mac.

For more store secrets, a former McDonald’s worker reveals why the vanilla milkshake sometimes tastes off – and it's really gross.