PRIMARK is no doubt one of Britain's most loved retail shop.

But unfortunately for some you can't shop Primark's clothes on their website. 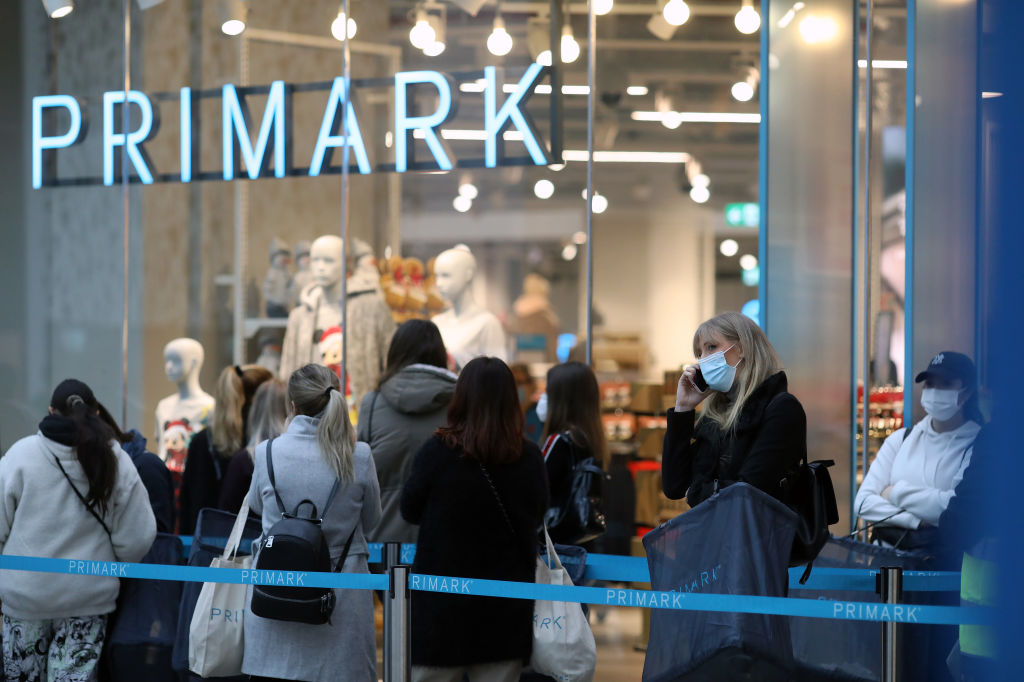 However, one ex-employee has shared the little-known way you can order items to your local store.

Rebecca Ward, 27, from Darlington, worked in Primark's flagship store Leeds Trinity for three years before becoming a healthcare assistant and has shared her shopping tips so YOU can bag the best bargains.

You'd think that the best discounts would be in the sale section of the store – but Rebecca says Primark bosses knock a few quid off their everyday essentials based on the time of the year. 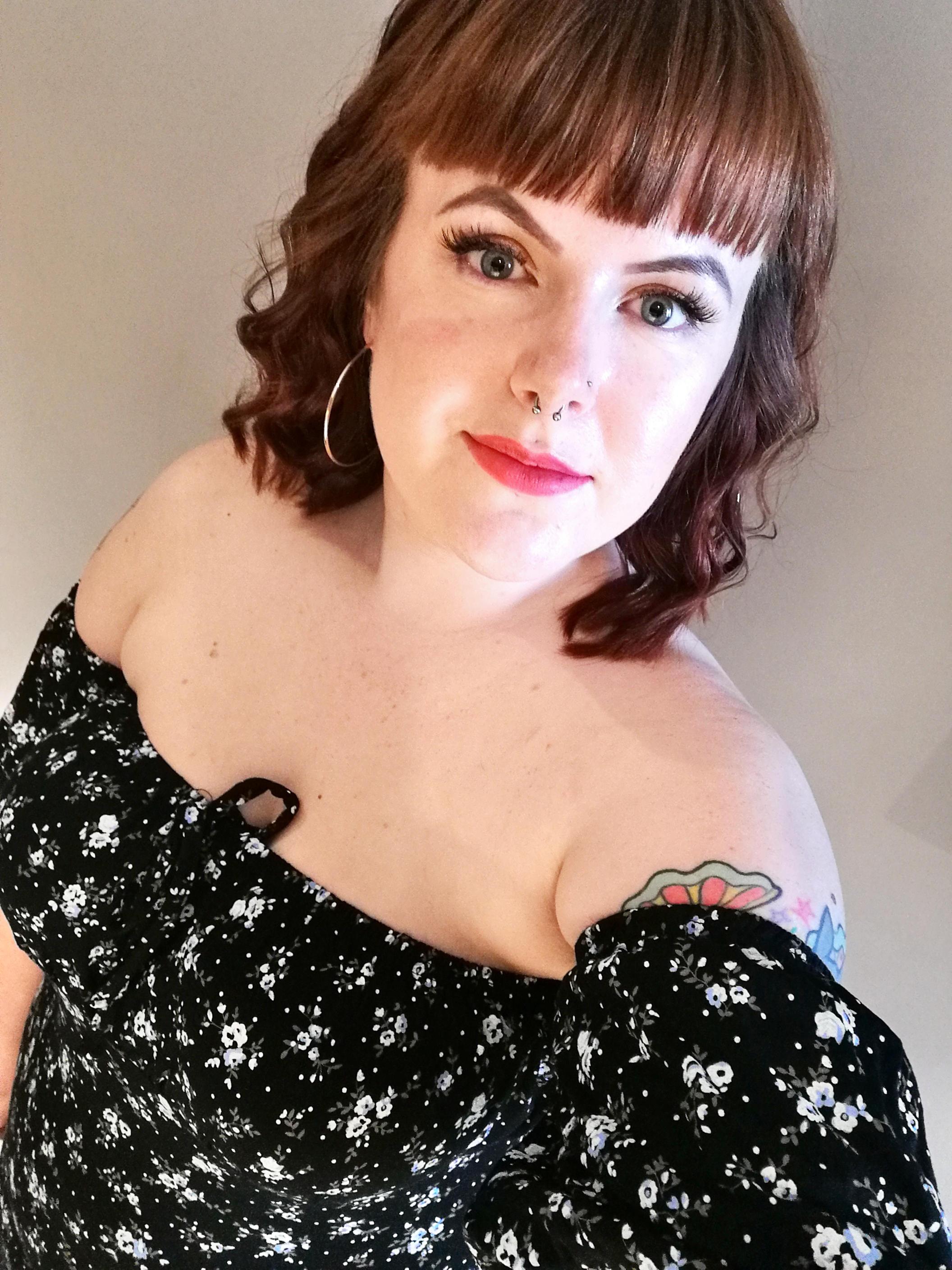 She explained: "They have jeggings all-year round and in the summer months when it's hot, they would go down to like £5 just to try and boost the sales.

"The same goes for vests, jeans and T-shirts. And if something isn't selling as well as they thought, they'll normally reduce it by 50p or £1 to try and clear it.

"We're always trying to make room for new stock as in big flagship stores, you get at least ten pallets in the delivery every night.

"They want to get rid of it, it takes up space and if they don’t sell it then it just goes back to the warehouse and that’s a loss of profit."

There's nothing worse than falling in love with something on a mannequin only to find out it's sold out in your size – trust us, we've all been there.

However, Rebecca revealed that managers can order specific items in for you when they're replenishing stock.

She said: "Say you were looking for size 14 leggings and they didn’t have any, you can ask the manager to put it on their next order – the cut-off is 2pm each day.

"The delivery will arrive the following evening for you to collect the next morning." 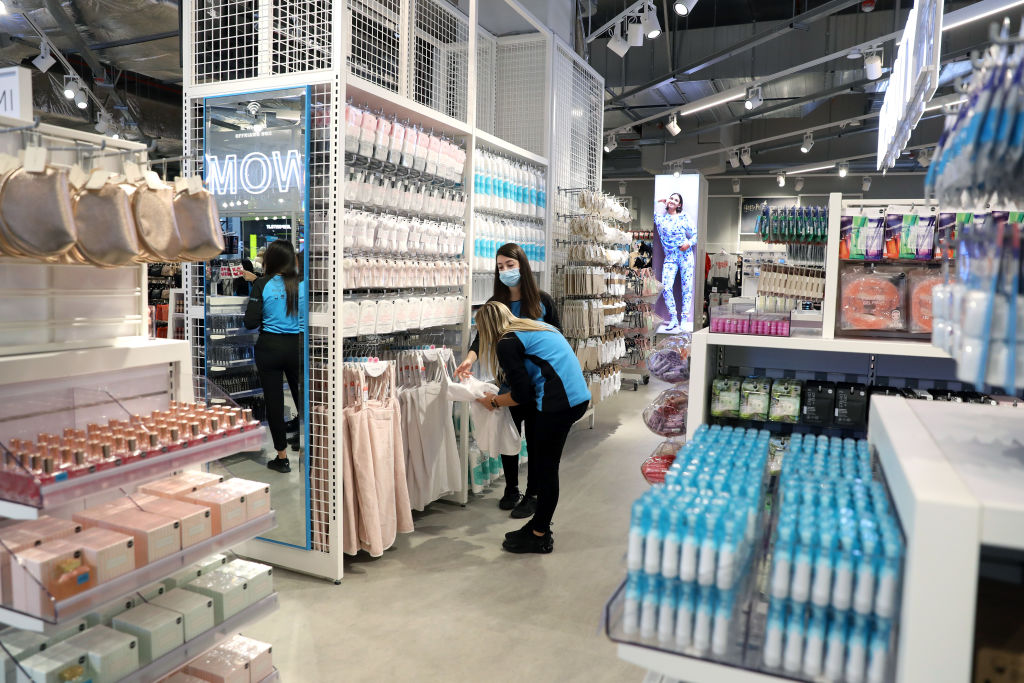 But what if you change your mind once you've tried it on? Rebecca says there's no obligation to buy the item and there's no cost to have it ordered in.

She added: "If you decide you don’t want it, we’ll just put it back on the shop floor and it’ll probably sell anyway."

What's more, employees can also order items in from other stores too.

"You can ring the store yourself but it’s easier to go into your nearest store and ask," Rebecca said. "They usually want to do it because we then get the sale."

Hedge your bets with reserved baskets 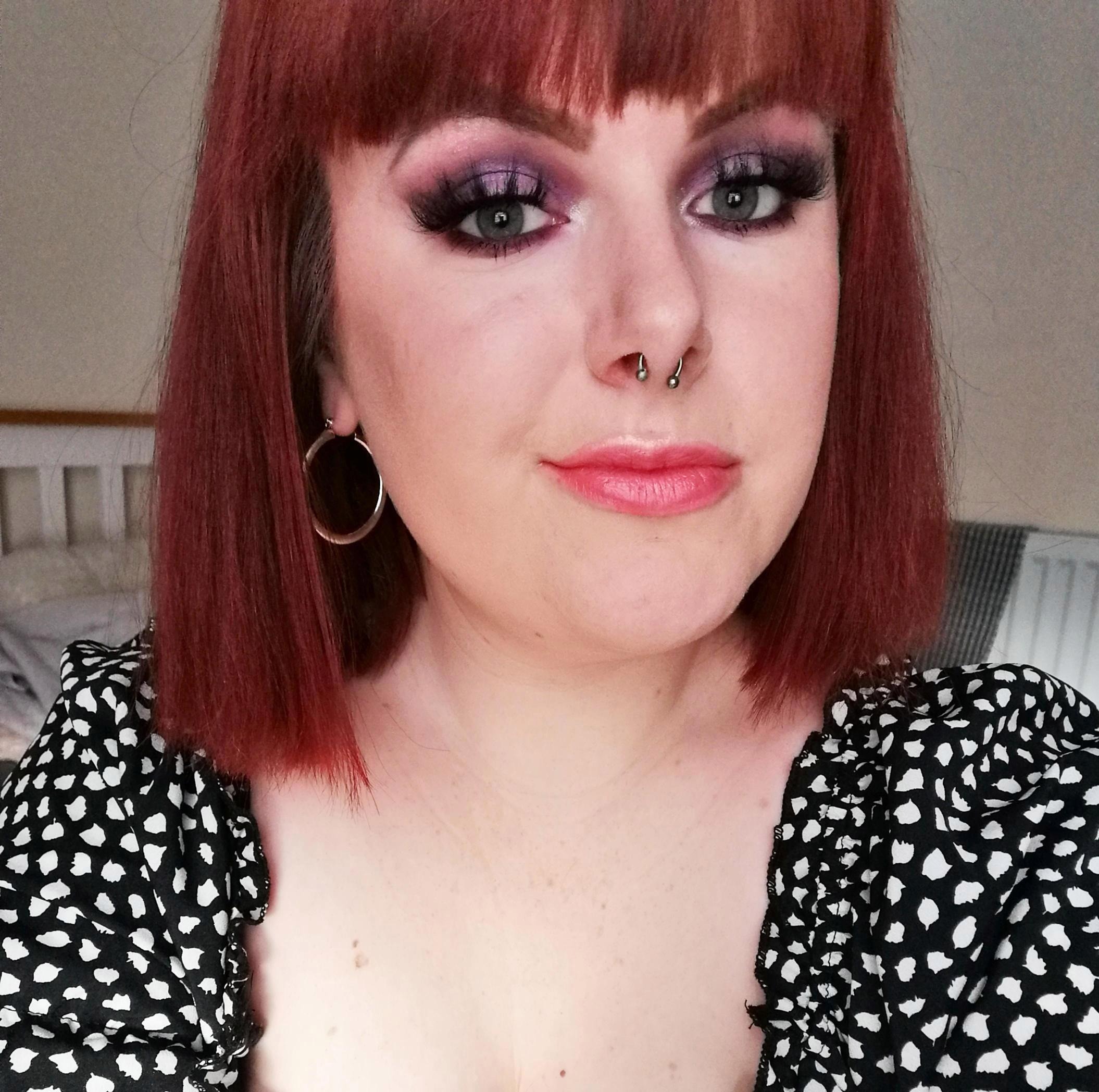 Even though Primark has a high turnover of products, Rebecca says you can put a basket of clothes on hold for up to two weeks – and in that time, things will often get reduced.

She continued: "Staff and customers were allowed to reserve items for up to two weeks. They’d have to leave a name and telephone number and we’d go through it quite often.

"But customers would be aware of the final day we could hold it for and they’d come in the day before and add even more things to their basket.

"It was at the manager’s discretion and you would know the customers that were playing the game. But if they have three bags of stuff that they were buying next week, that’s obviously going to be quite a big sale.

They want to get rid of products, they takes up space and if they don’t sell them then it just goes back to the warehouse and that’s a loss of profit

"And if you save a basket full of winter jumpers as we’re going into spring, chances are those will be heavily reduced."

Don't be afraid to ask for discounts

It's pretty standard practice for brands to offer 10 per cent off a damaged item- there making it non-refundable.

But as Primark is already quite cheap, Rebecca says they'll occasionally give you more of a discount if you ask.

She added: "The most Primark offered on slightly damaged items was 10 per cent.

"If the customer wanted more, it was up to the manager’s discretion. If someone wanted 10 per cent off a faulty three-pack of sunglasses, that’s only 30p so it wasn’t really worth it – especially as you can’t return it.

"In that instance, the manager might give you it for £2 but staff members can only offer 10 per cent." 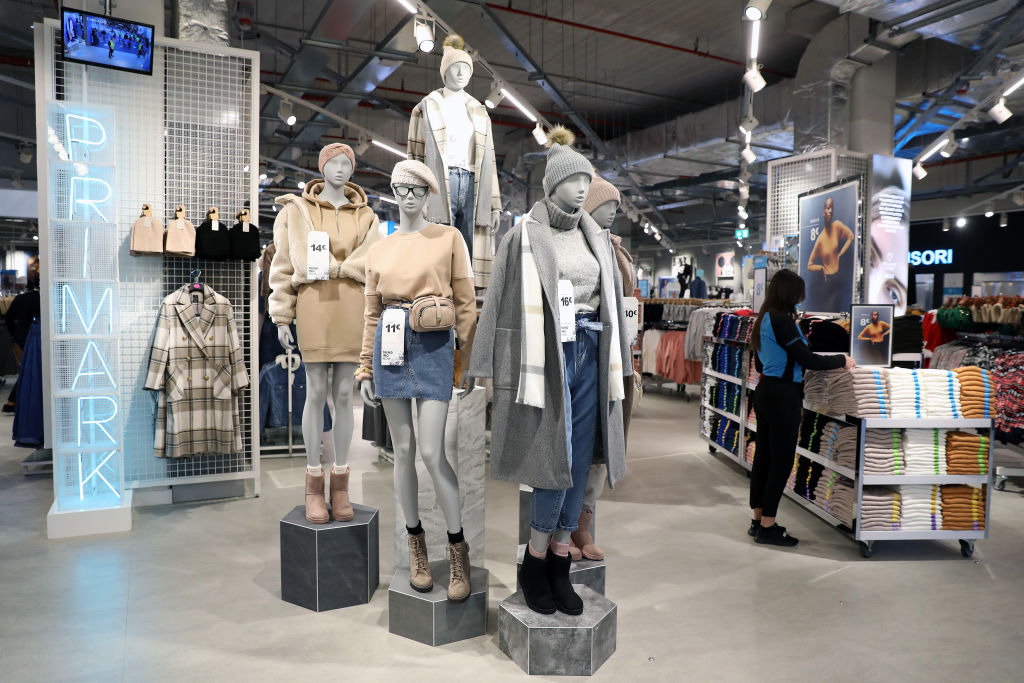 Why end-of-season sales are BETTER than Boxing Day

Rebecca said:"Everyone seems to think Primark does a big Boxing Day sale like all the other stores seem to do but there’s not that much that goes in. The best sales of the year are just as summer finishes and just as winter finishes.

"They’ll start bringing in the new spring stock from January-March and have the winter stock from the end of July/August. I used to always think, ‘why would anyone want to buy a jumper in the middle of August?’

"But as the new stock comes in, they obviously have to make space for it and that’s when they’ll reduce the summer things. So if you go in September, all the summer stuff will be reduced.

"Most things will be reduced by 50% – but if something did particularly well and was a bit pricier, it’ll be 25%. Sale goes for three or four weeks before they reduce again.

"If they’re not getting rid of as much stock as they’d like, then they’ll continue putting it down. I’ve seen pairs of knickers go for 20p and kids socks for 10p."

And these are the five times you need to get fitted for a new bra – so how many have YOU accidentally missed?

Plus these are the secret outlets which mean you’ll NEVER pay full price for clothes again, including Pandora, Schuh and Office.