Home » Beauty and Fashion » I’m a crunchy mum, I’ve banned my kids from sleepovers and won't teach them about Santa, it makes other parents mad

A NEW WAVE of parenting has taken to TikTok, 'crunchy mums'.

Mum of four, Madison Chavez, considers herself one, and regularly posts parenting advice and family fun content on her TikTok account, maddibaby18. 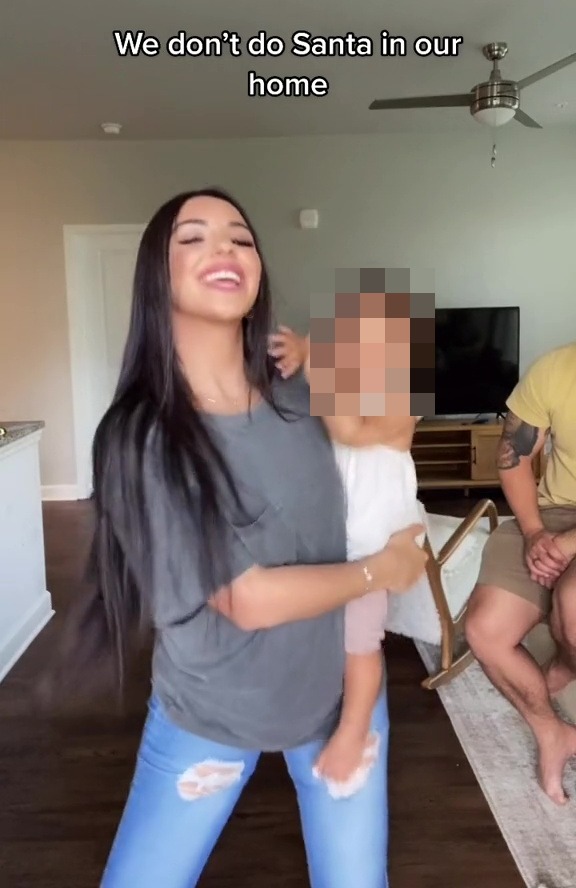 Her husband Josh, was in the armed forces and has recently left, the family live in the US and the couple have been childhood sweethearts, together since high school.

Madison shares some of her controversial parenting techniques which she says makes 'people mad.'

Madison covered three rules she adheres to for her kids.

She said: "We don't allow ANYBODY but us to kiss our kids.

"We don't do Santa in our home.

"We won't ever allow sleepovers."

Madison shared in previous videos other parenting choices she makes which have garnered attention online.

Such as; practicing gentle parenting, not allowing people to post pictures of her babies and no visitors allowed after giving birth."

Madison describes herself in the video as a 'crunchy mum', a term that has been circulating on TikTok, but what does it mean?

According to Kidspot.au a crunchy mum describes a mum who would prefer to use natural options if they can.

They wrote: "Crunchy mums usually choose the natural option instead of the mass-produced or medicated one.

Many people disagreed with Madison's parenting choices in the comments.

One user exclaimed: "Sleepovers were the best part of growing up… stop being scared."

Another user wrote in shock: "You got me until Santa. let them kids be kids god damn lol."

"I don't get the Santa one." Wrote one user who added: "I think it is terrible on kids especially when they go to school and hear all the other kids talking about it." 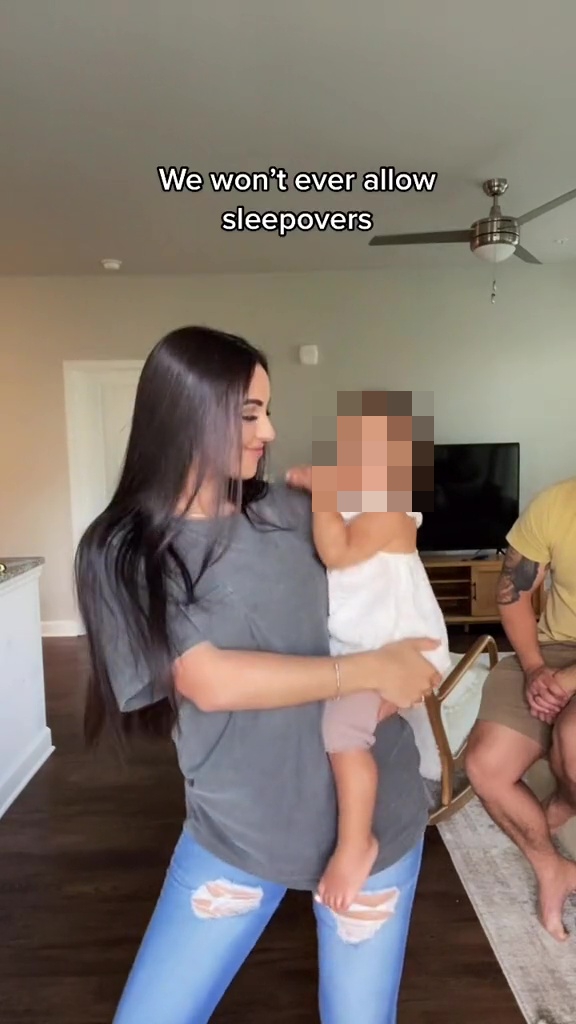 Plus, a woman revealed her mother-in-law keeps calling her one-year-old daughter UGLY and putting wigs on her.

And, a mum of ten reveals her morning routine which starts at 5am.

Meanwhile, I home school my four children and grow my own food to save money.