A THRIFTY single mum who became a millionaire with her frugal habits has revealed how she saves £3,000 a year by giving herself a “grocery pay rise”.

Serina Bird, 48, from Canberra, Australia, said she started saving from the age of 15 when she got a job at a discount supermarket. 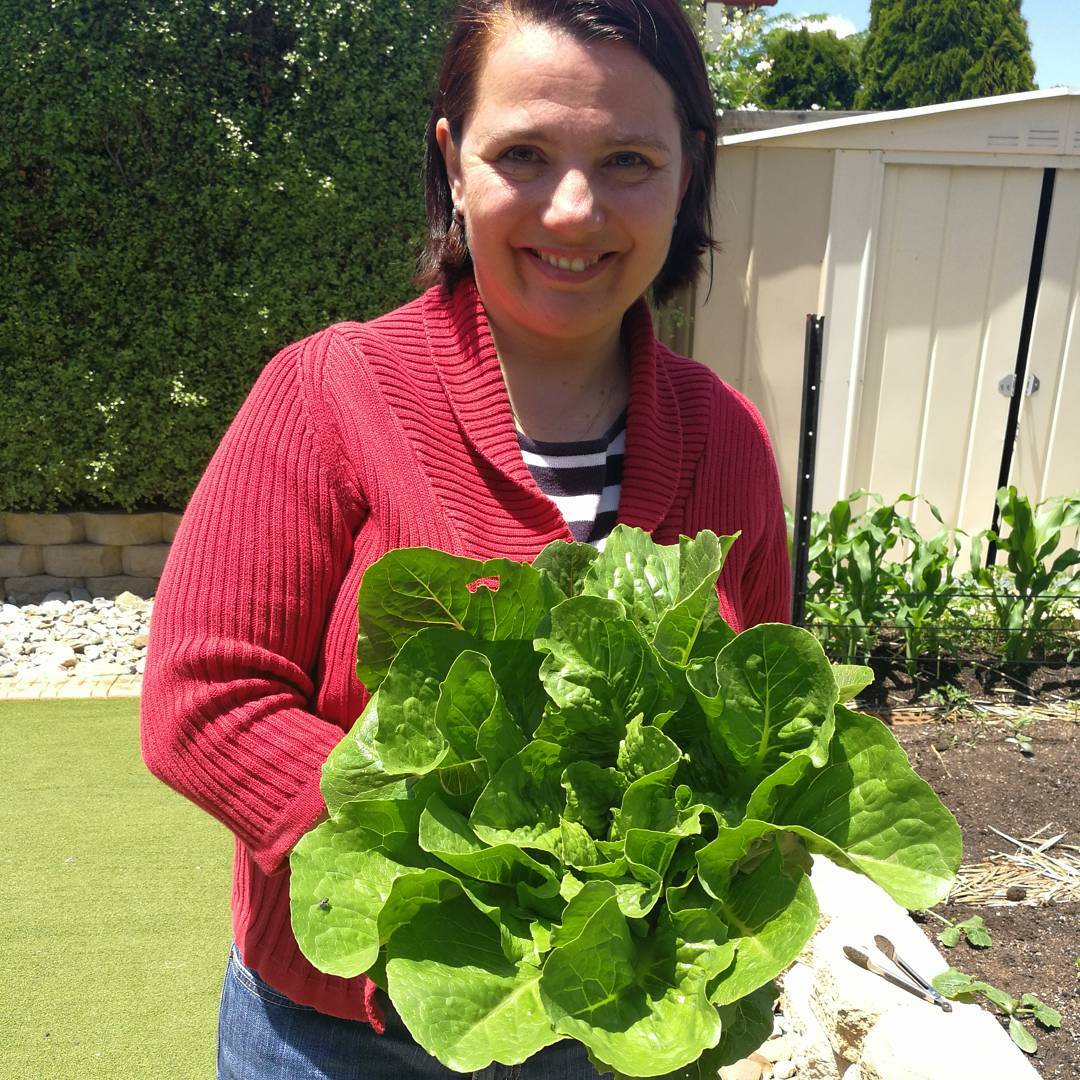 Over 30 years later, Serina has now made herself a millionaire through clever saving and finding top deals.

One of her best-loved tips is giving herself a grocery savings pay rise.

Serina advised that instead of waiting for a pay rise each year at work, you’d be better to cut down on your weekly food shop bill.

She explained to Best Recipes: “Imagine instead of a pay rise (or perhaps in addition to one), you saved $100 (£55) a week on groceries. Yes, it is possible, I do it, and many people I know do it. 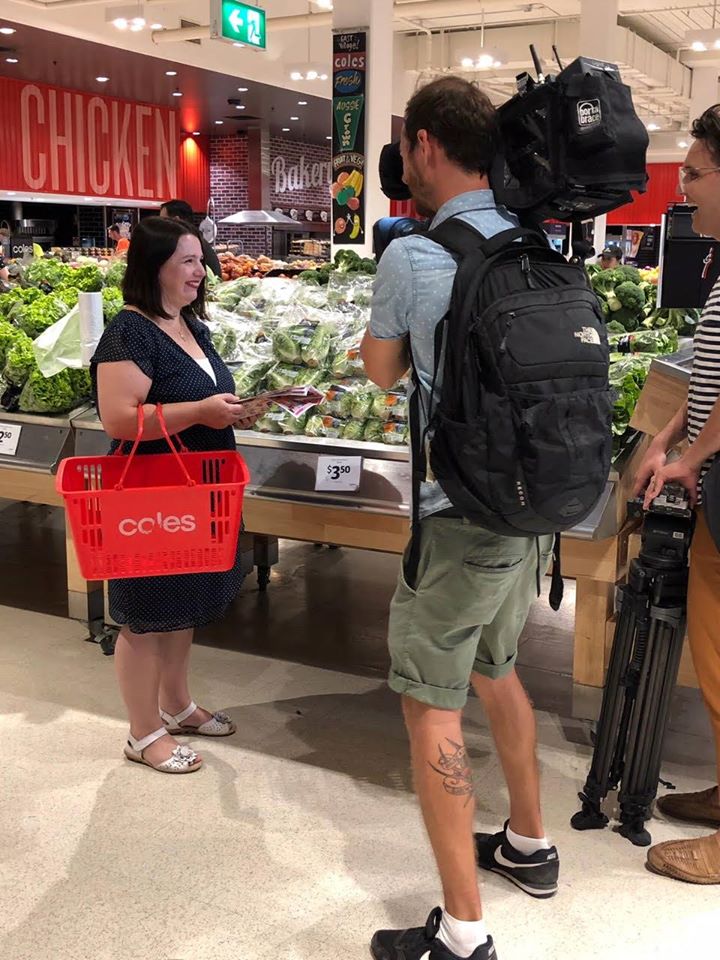 “If you invested that $5,200 (£2,860) in a high-performing index fund, shares or your superannuation fund, you could even set yourself up for retirement.”

Serina said she has been giving herself a grocery savings pay rise for years and always has cash available if she needs a rainy day fund.

So how does she cut her weekly food bill? 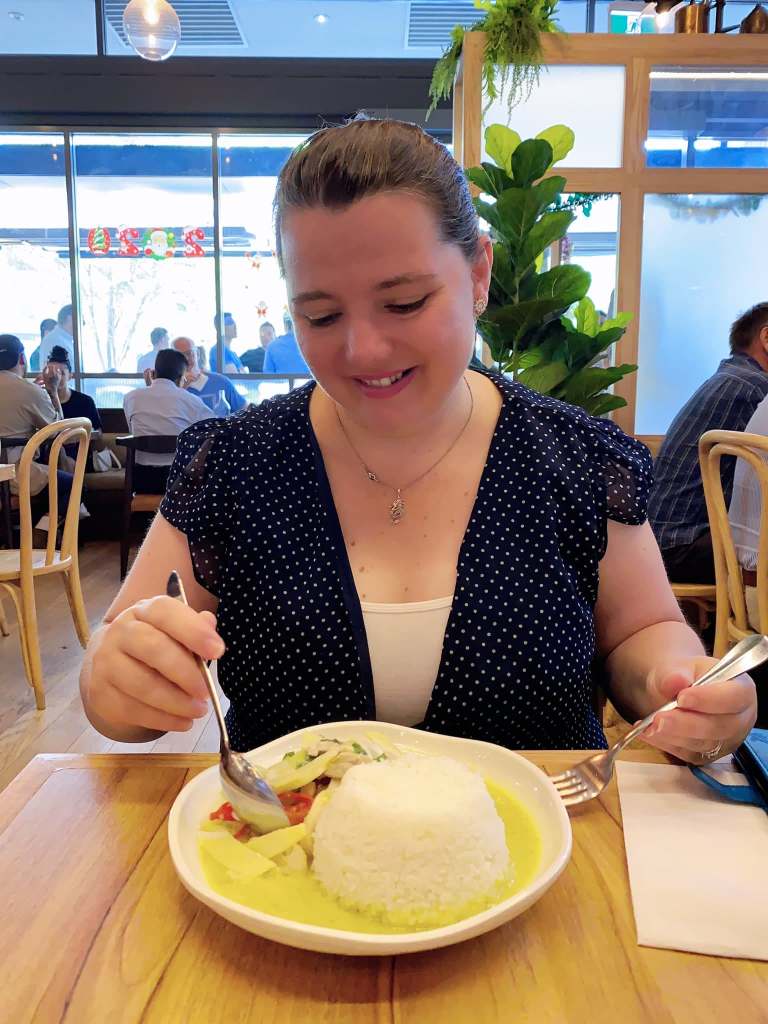 Serina says that instead of ordering an expensive takeaway on a Friday night, she has a ‘Fridge Friday’ to eat up all of the leftovers.

A good way of doing this, she advises, is to make a pizza and add toppings from all of the unusual ingredients that haven’t been eaten.

Another one of Serina’s key tips is to plan meals ahead of heading to a supermarket to reduce waste.

She makes a 21-day menu instead of just doing seven days, as it can help build habits and reduce time shopping.

Each month or two, she will batch cook as many meals as possible, using ingredients such as roast chicken, mince and more. 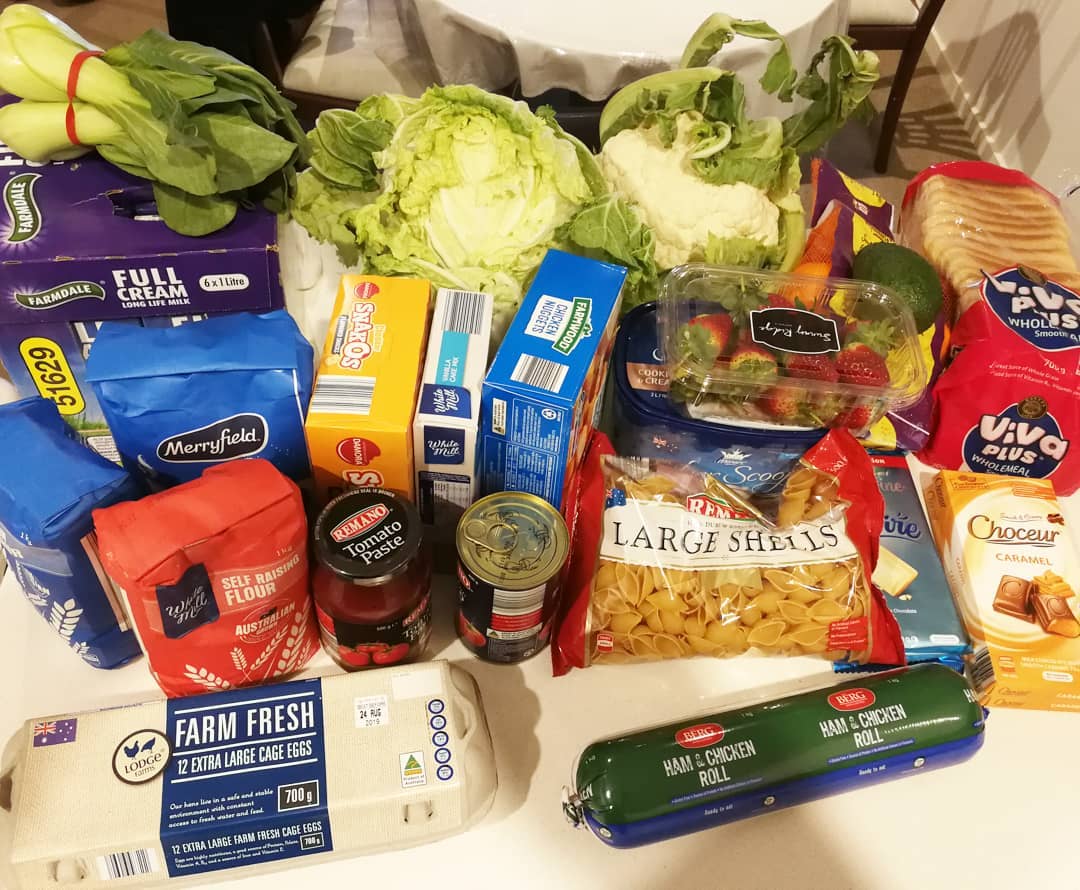 Serina told Daily Mail: “Through working at the checkouts, I observed a lot about people's spending habits, and realised that it is possible to eat well on a budget – provided you stick to basics and eat what's in season.

“Frugal living quickly became a way of life for me from there, and these days I do all sorts of things that might seem extremely cheapskate now but were a way of life several generations ago.

“I reuse my cling wrap (when I use it at all, I prefer Tupperware and glass containers), I make my own laundry powder and wool mix, freeze black bananas whole and blend them to make smoothies and cycle or walk wherever possible.”

She said after reading Noel Whittaker's book Making Money Made Simple as a teen, she committed herself to saving at least 10 per cent of her income.

Previously, penny-pinchers share secrets to being thrifty at home, from bagging designer products for less to freezing EVERYTHING.

In other money-saving news, this woman never spends more than £1 on a meal and has revealed how you can do the same.

Plane sailing! Cruise ships appear to be floating in the air in bizarre optical illusion as they anchor off the English Riviera in Devon during […]