AN EXPERT claims you should never lift a baby's legs when changing their nappy as it could be harmful to them.

Courtney Corbin-Simon, who specialises in baby and toddler development, suggested a rolling technique instead, saying it's the "only way" to change a nappy. 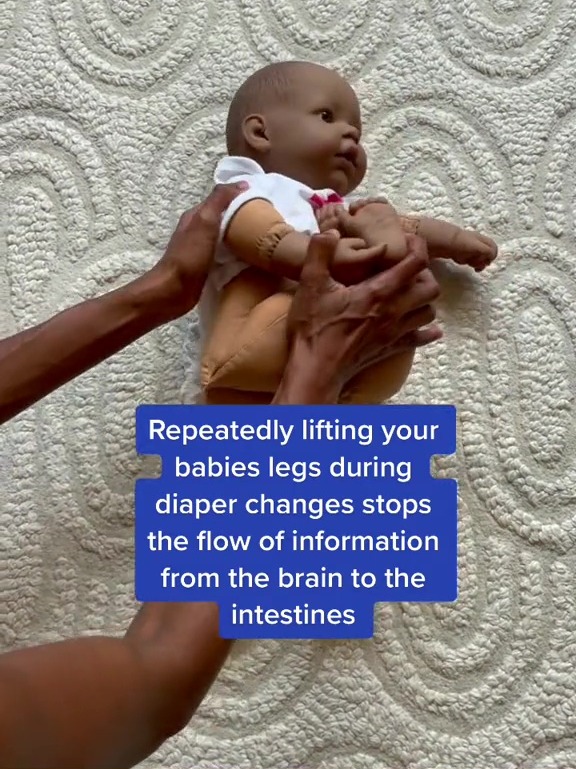 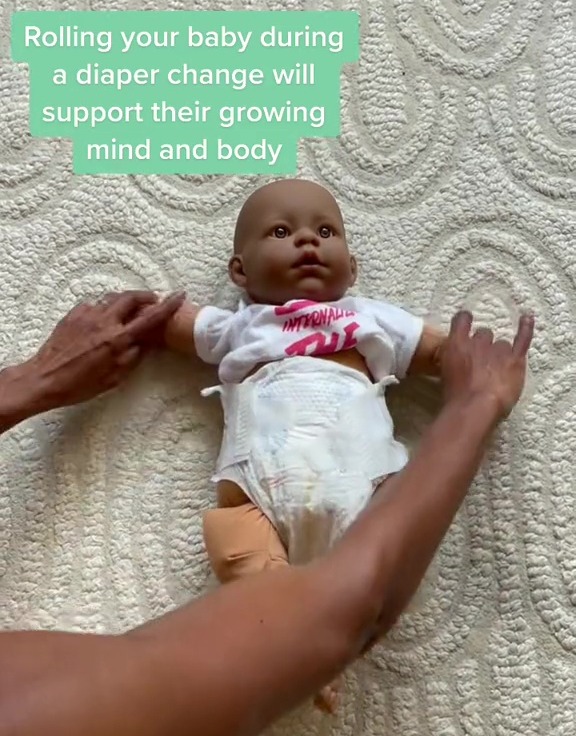 In a video shared on her TikTok page, Courtney said that constantly lifting your growing baby's legs could cause "hip, spine problems and gas",

But Dr Sarah Jarvis, GP and Clinical Director of Patientaccess.com told Fabulous that there's "no evidence" to support such a claim.

She said: "There is no evidence that lifting a baby’s legs briefly to change their nappy stops the flow of information from the brain to the intestine.

"Nor does it put the nerve roots that connect to the intestines out of place. As babies grow and become toddlers, they are extremely flexible, and regularly put their own legs up to their heads."

Instead, Courtney suggested rolling the baby from side to side to remove the soiled nappy, and also clean the area.

Then roll them back on to a clean nappy before fastening it.

The video has been viewed more than 2.5 million times with some very mixed responses in the comments.

While some parents thanked her for sharing the tip, others questioned the method, with some saying their little ones wouldn't stay still long enough to try.

"How come the nurses didn't tell me this," one said.

With another adding: "I wish my babies would sit still long enough."

Others said they wish they'd known this sooner, with some saying they'll give it a go. 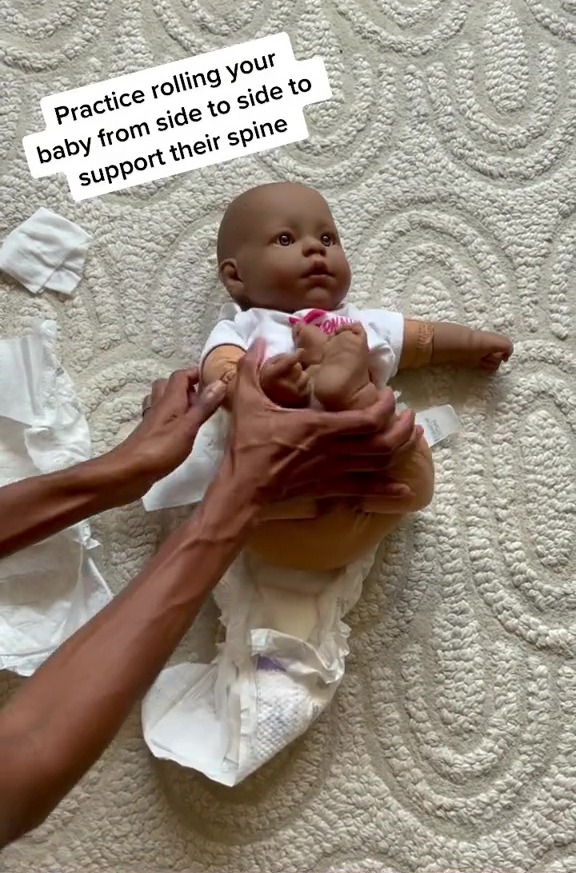 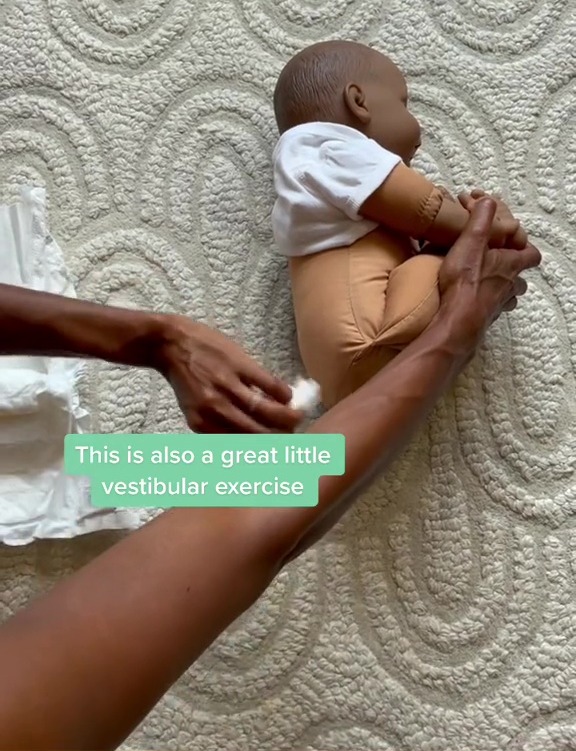 Plus, a mum reveals her 'lasagne' bed making tip and it will save busy mums so much time.

And, parents say giving your kid a phone is bad for them, but it made me a better parent.