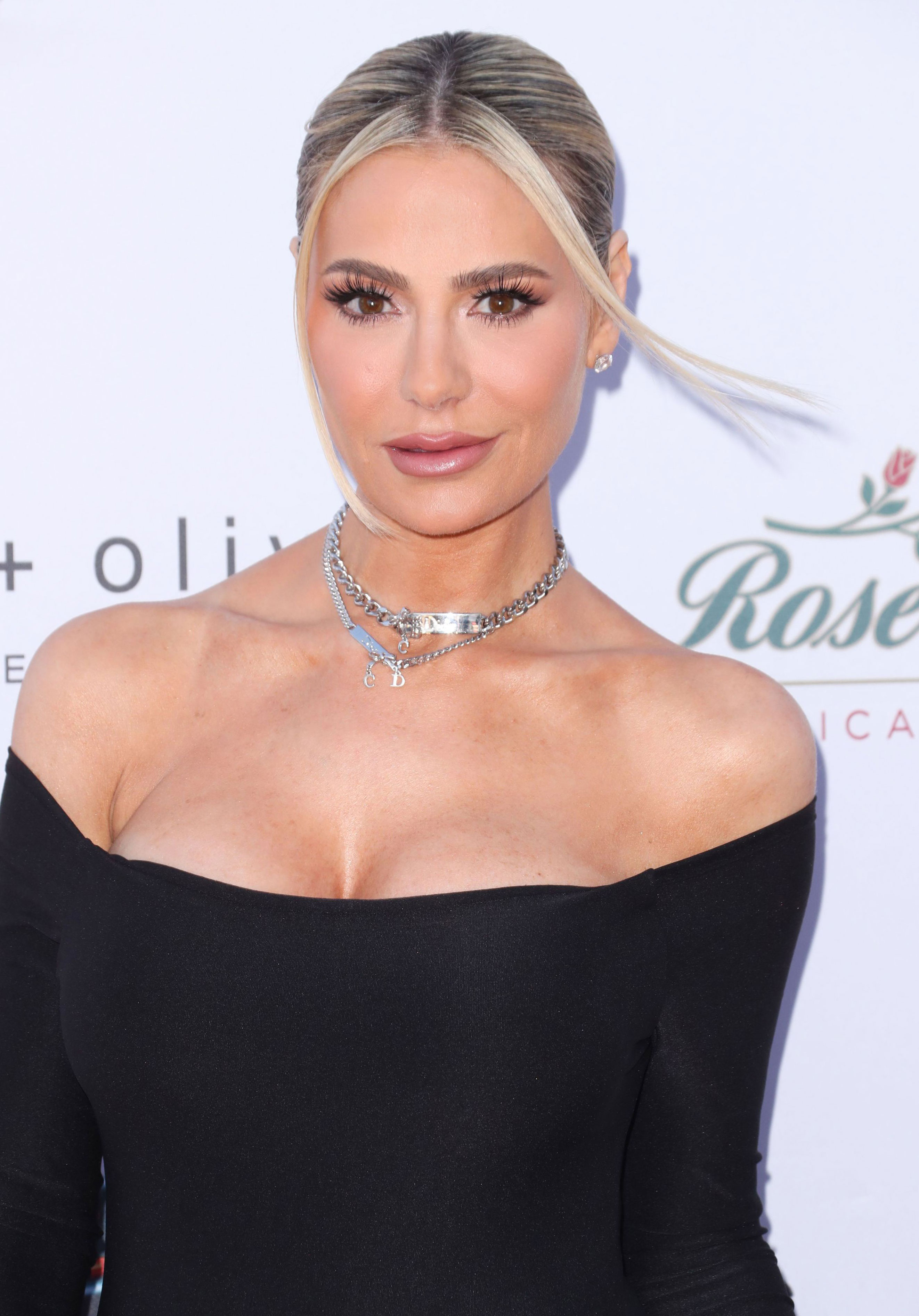 Disengaging! After Dorit Kemsley claimed she’s never had a nose job during a recent episode of the Real Housewives of Beverly Hills, there were a handful of raised eyebrows and doubters out there on social media — and from fellow castmembers.

Real Housewives’ Plastic Surgery: Before and After

But the 44-year-old Beverly Beach founder put rumors to bed once and for all this past weekend, confirming that she hasn’t gone under the knife for her nose.

During a backyard barbecue, Kemsley had plastic surgeon Dr. Ben Talei give his professional opinion on her plastic surgery history, allowing friend Teddi Mellencamp to document the consultation on her Instagram Stories.

Kyle Richards, who was also in attendance at the gathering, asked the doctor if he believes the fashion designer has had work done to her nose.

His answer: “Zero f—king chance.” And he had the proof to back up his claims, too.

“First of all, there’s a vein on top,” he said, pointing to the bridge of Kemsely’s nose. “If that win were ever touched, it would be engorged to hell.”

Dr. Talei also explained that unlike patients who have had a rhinoplasty, the Nektaria collaborator’s nose is “a little asymmetric, as it’s supposed to be, were it natural.”

Celebs Who Admitted They Got Plastic Surgery

The 60-year-old restaurant owner shared her doubt on Kemsely’s supposedly natural nose, posting a side-by-side photo of the Beverly Beach founder in high school and present day via Twitter.

“Ignore her? I just didn’t recognizer her lol,” she captioned the now deleted tweet.

Vanderpump’s dig came after Kemsley claimed that the U.K. Native ignored her at her Los Angeles restaurant.

Biggest ‘Real Housewives’ Feuds Ever — And Where the Relationships Stand Today

“We did not say a word to one another. [Lisa] knew I was there. I knew she was there. We never made eye contact, we never went up to one another,” the Connecticut native said during the June 7 episode of Mellencamp’s “Teddi Tea Pod” podcast.

During her stint on the podcast, Kemsley also revealed that a friendship for the duo likely isn’t in the cards.

“She’s made her position very, very clear, and that’s been outside of publicly how she talks about us, even intimately to our friends, how she feels about [my husband PK Kemsley] and I and how she’s really not interested in a friendship. And that’s all I need to know,” Dorit said. “I would have loved for us to have been able to find a way to rekindle a friendship or to move past any animosity. I would have done that with Lisa. But it’s not what she wants.”