A WOMAN has revealed how she spruced up her kitchen using sticky back plastic that costs just £3 a roll.

Taking to the Facebook group Extreme Budget DIY & Life Hacks, where she shared snaps of her revamped appliances.

The anonymous woman revealed she was able to bring a yellowing washing machine back to life, as well as light switches and even covered her dull grey worktops with a faux wood effect.

She had also revamped her dated pine units with a white vinyl, making it appear as though she had a whole new kitchen.

Captioning her snaps she wrote: “Anybody else going OTT on the vinyl wrap? 😆 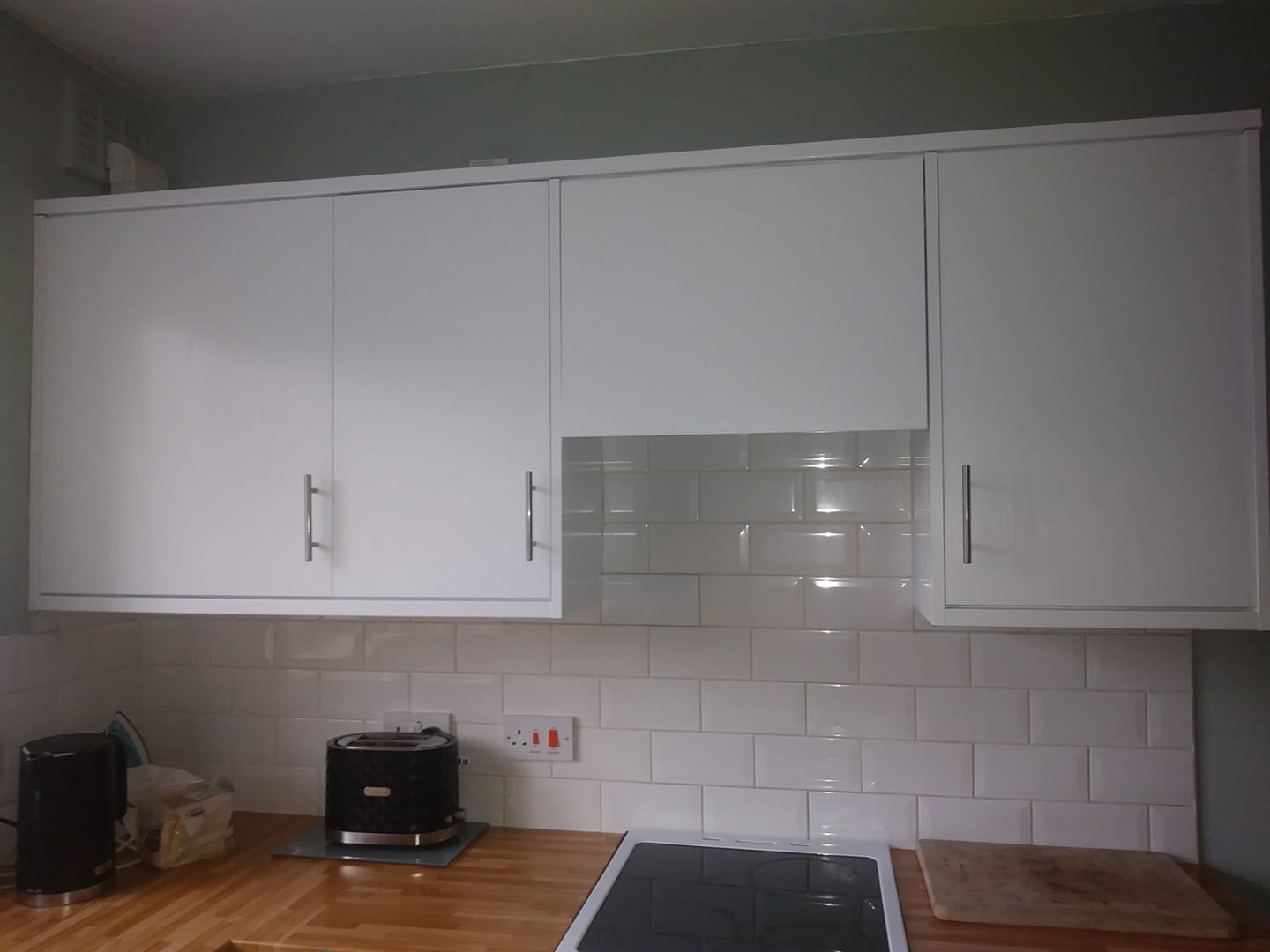 She revealed she had purchased the rolls from createyourworld.co.uk, where prices start at just £3.

Fellow group members were quick to praise the mum’s handiwork in the comments.

Agreeing a second added: “Fancy doing my cupboards I can’t get on with it.”

While a third wrote: “Oh wow what a difference!”

And it seems she is not the only one, with fellow group members revealing that they too had been busy with the sticky back plastic.

One mum shared a snap of her newly refurbished sink having used a marble effect vinyl to give it a whole new look.

Meanwhile another has used a marble effect to give her table and chairs a posh new look.

In other DIY news, this woman transformed her drab and dated kitchen for just £20.

Plus we shared how a DIY-whizz transforms bland home into a shabby-chic wonderland & saves £3K by painting charity shop furniture.