THERE are two types of people in this world: those who love The Grinch and the rest of us who find him absolutely terrifying.

Well after one scary visit to The Grinch's Grotto, we think it's pretty safe to say that this little girl is no longer a fan. 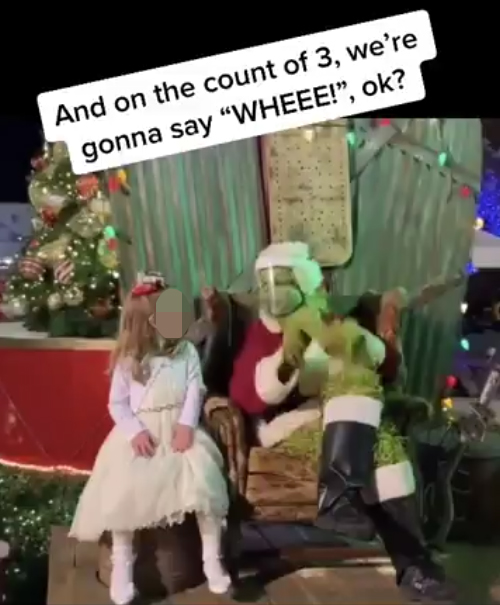 In the viral video, the child is happily perching in the seat next to her hero as her mum goes to take a picture.

As she gazes at him, The Grinch – who is wearing a protective face shield – says: "We're going to look at mommy's camera.

"And on the count of three we're gonna say 'wheee' OK?"

Smiling sweetly for the camera, the Mary-Lou doppelgänger then goes flying as The Grinch ejects her from the chair. 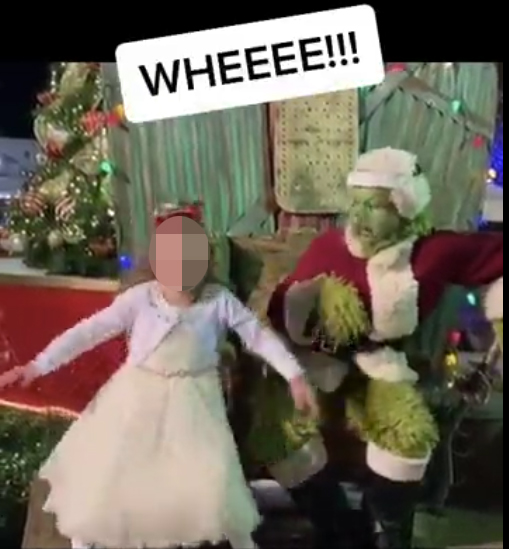 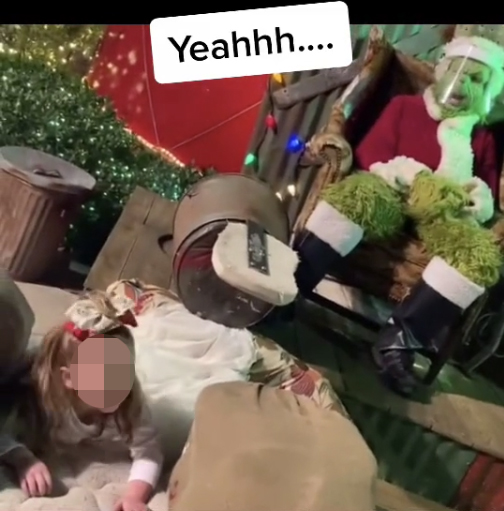 As planned, she lands safely on the pile of cushions in front of The Grinch – and looks positively baffled by what has just happened.

The Grinch then jokes: "No reaction from this one huh?"

The video has racked up over 11m views on TikTok in the past three days – and it sparked fierce debate among users who thought the prank was "cruel".

"She looks so embarrassed," one wrote. "This makes me sad."

"OMG I would never do this," another added. "That poor girl will have trust issues for the rest of her life." 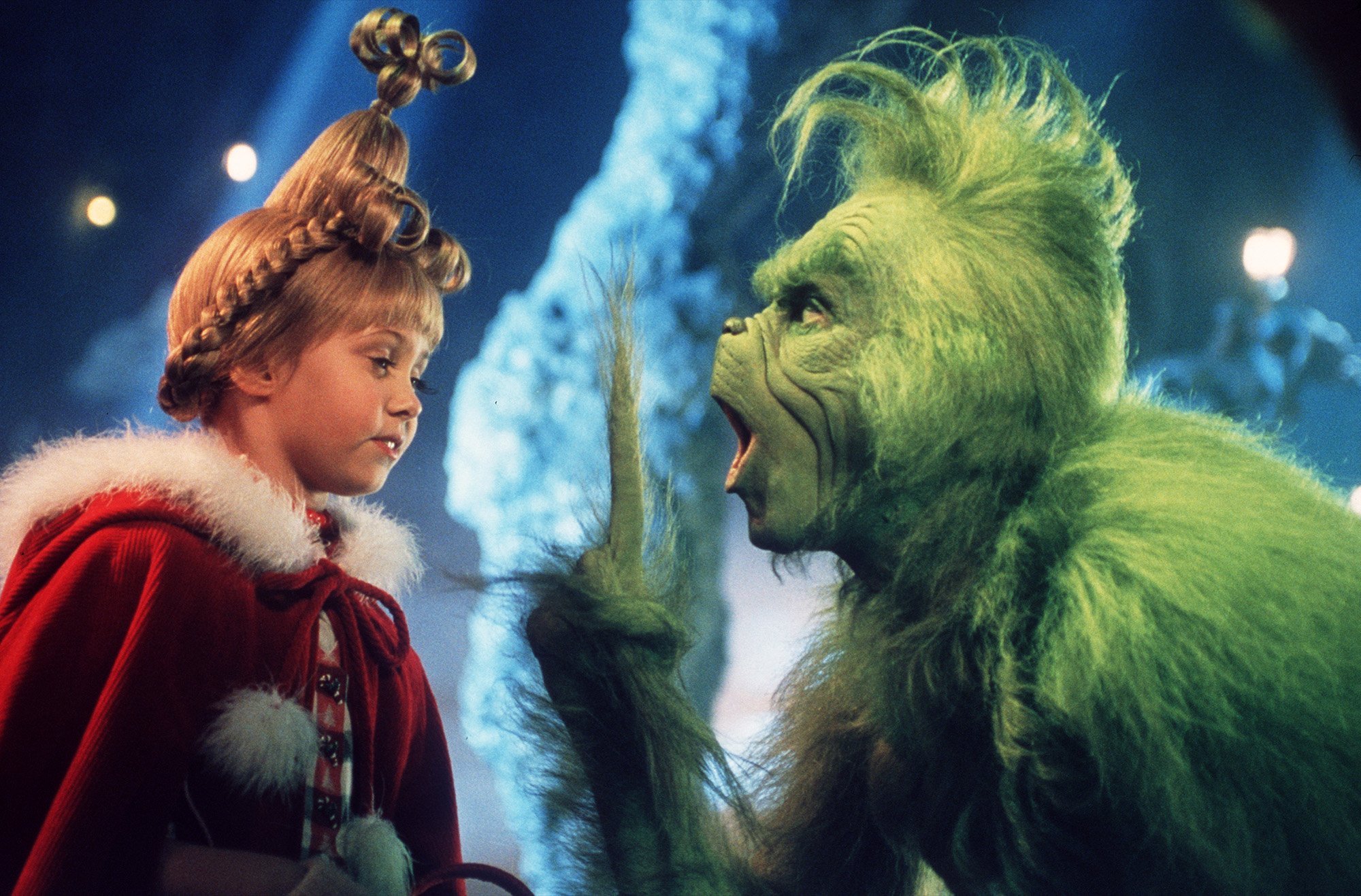 A third added: "I swear she cried after this."

"I seriously feel like this is incredible mean," a fourth replied. "This child must feel so betrayed."

However, other parents said they'd have no issue doing this prank on their kids.

"She was meeting the Grinch, not Santa," another pointed out. "What did she expect??"

"He did all this with a proper mask on," one wrote. "OK I'm good with all that."

For more parenting fails, this mum cringed after her eight-year-old told his teacher she’s ‘a drunk’ in Christmas homework mishap.

And this 6-year-old girl’s letter to Santa went viral after she apologises for saying ‘bad things’ but demands a Nintendo & £70.

Plus this money-saving mum shared her biggest thrifty tips from NEVER paying full-price for clothes to slashing food bill in half. 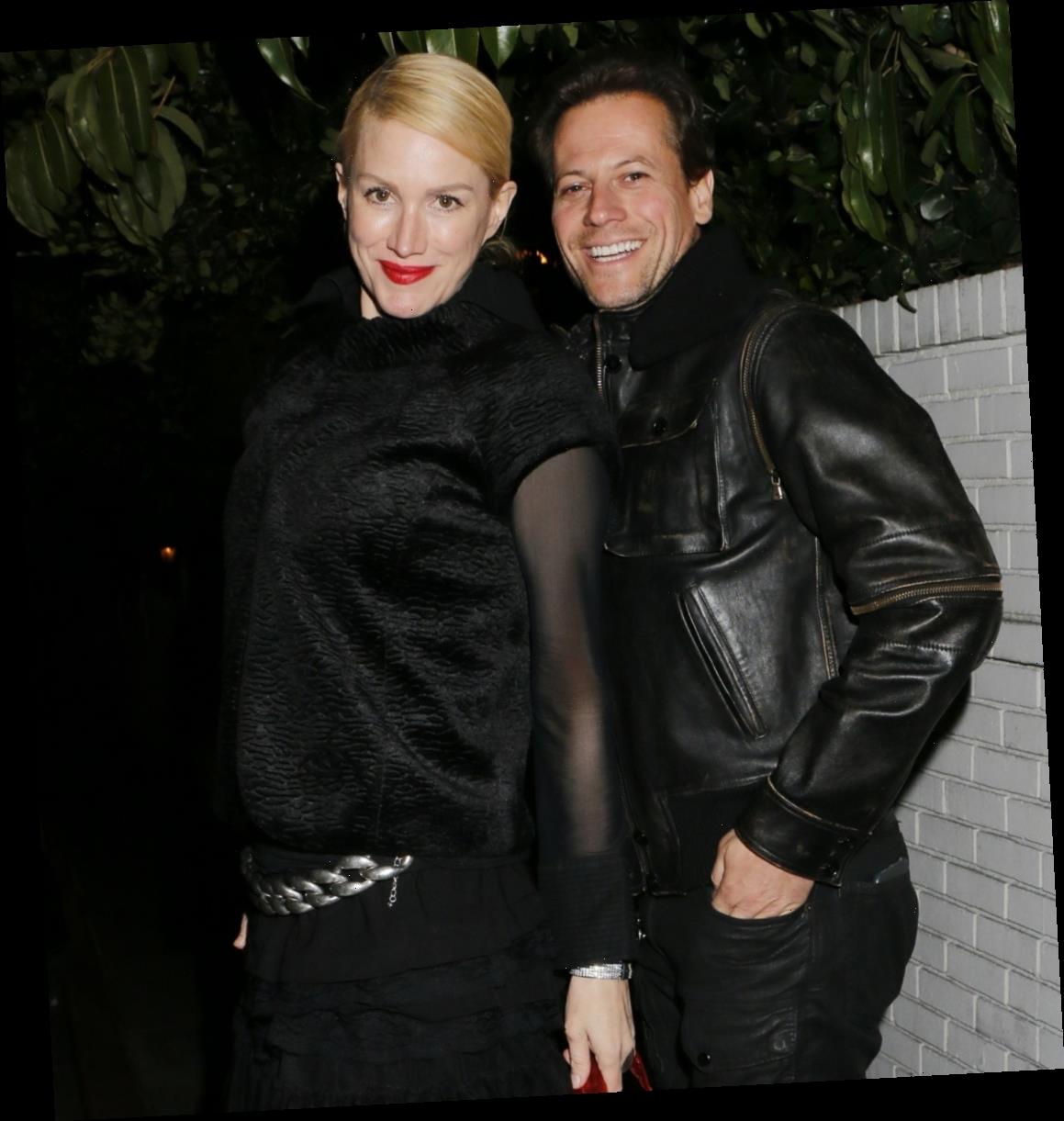