HER cheery smile is known to millions who tune in to Channel 4 property show A Place In The Sun.

To the outside world, presenter Jasmine Harman has the ideal life with a fantastic job, lots of travelling and two children with her husband, Jon Boast, 41, a cameraman. 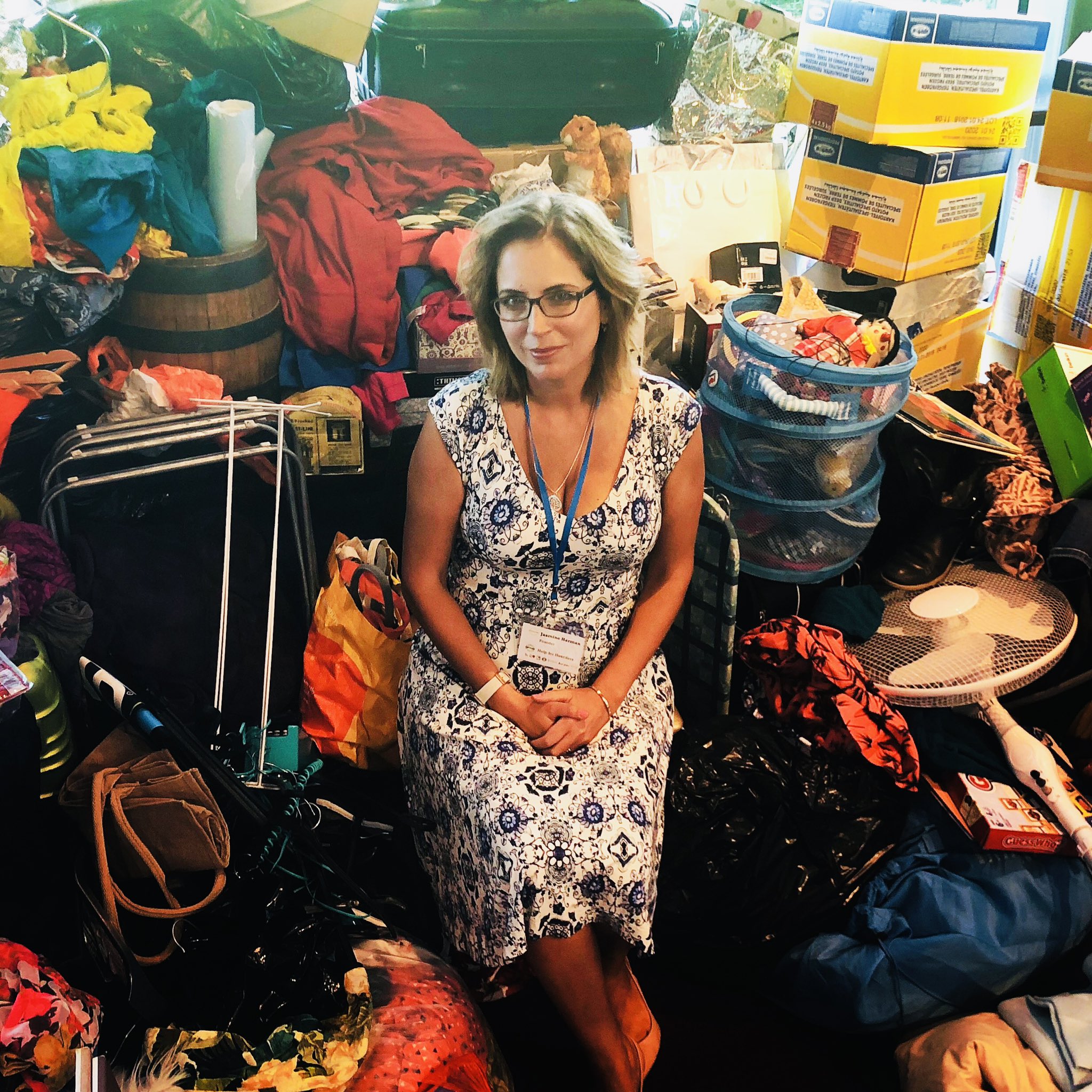 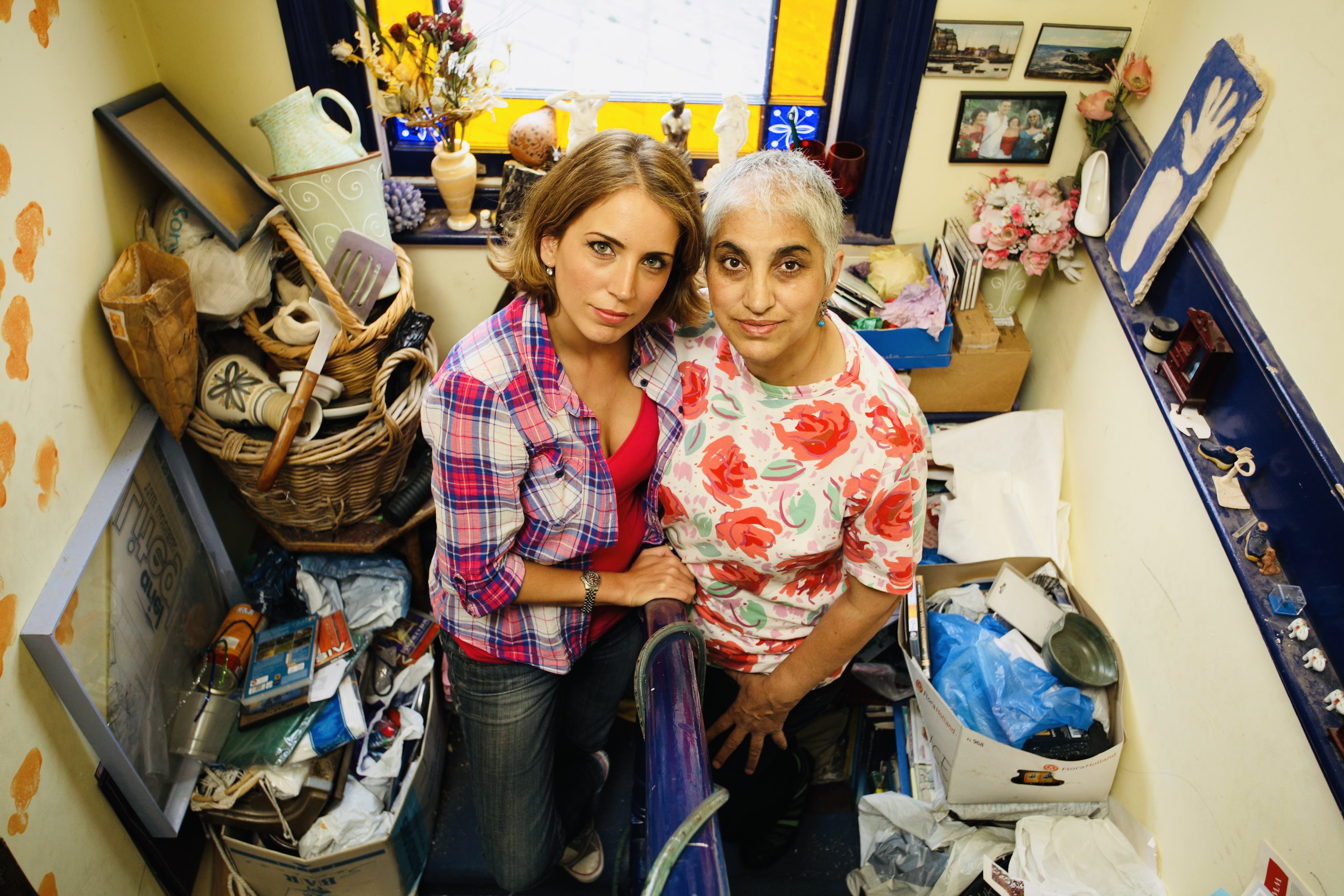 But it hides a heartbreaking family story rooted in tragedy.

Jasmine’s maternal grandfather, Evangelos, was murdered at the age of 32 in 1958 when her mum Vasoulla was just a child.

This led to Vasoulla developing mental health problems and becoming a hoarder.

It is an illness she battles with to this day and one that Jasmine was “deeply ashamed and embarrassed about” for years.

Jasmine, 45, from East London, says: “Even when I started work on A Place In The Sun it was my biggest fear people would find out about my mum’s home and how I grew up. I was mortified.”

But now she is hugely proud of Vasoulla, who fled her native Cyprus with her own mother Maria after the killing.

In an interview alongside her daughter, Vasoulla, 66, says: “I believe I became a hoarder because my father was murdered when I was a child.

“We were brought to England to live because Cyprus was a British colony.

“My mother, as a widow, felt that she would be able to earn more money to raise us in this country.” 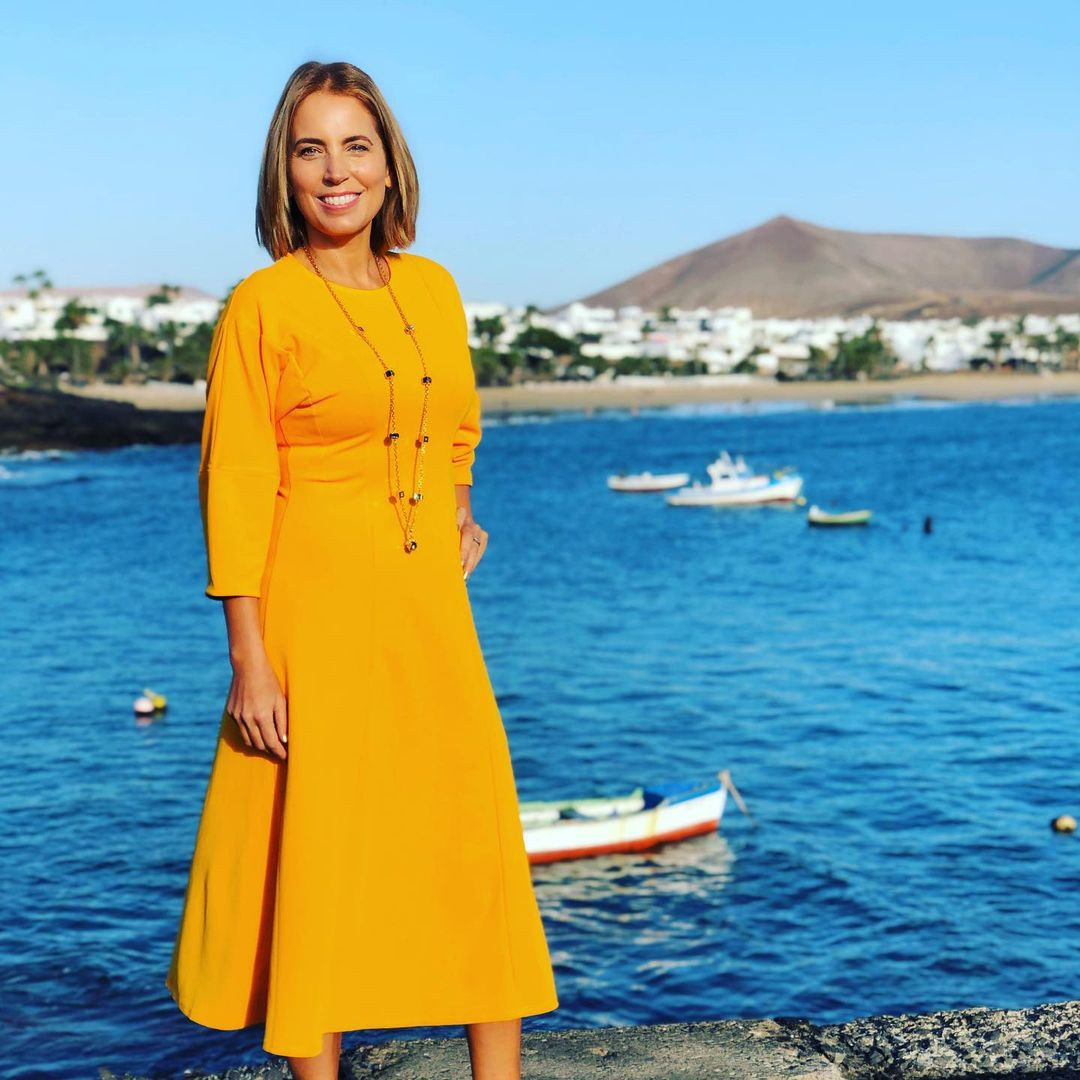 Vasoulla, who is separated from Jasmine’s father and lives with her youngest son Cameron, 23, in East London, reveals she hoards “for security and for fear of loss”.

She says: “It was a trauma and it triggered me to want safety and security.

“Almost all cases of hoarding disorder can be connected to a trauma or loss.

“It is like a barricade to prevent myself from being in any danger.

“I suffered culture shock moving from hot Cyprus to cold England, where the buildings were derelict from the war.

“It was loss after loss. I know it doesn’t make sense. The reality now is I am a danger to myself if I trip over something.”

Speaking about her dad’s death, she says: “There was a hardcore political division in Cyprus between the Left and Right.

“He was shot and died in hospital 14 days later. No one was charged.

“Mum had been by his bedside for 13 days and thought he was on the road to recovery so went home. He died the next day.

“Mum was warned she had to leave Cyprus or face the same fate as my father.”

Vasoulla, who sees a therapist for her hoarding, told how her behaviour started at age six.

She would trawl homes in East London bombed out during World War Two and collect trinkets to “keep them safe”.

Vasoulla says: “That’s when I started having collections of little treasures I’d found in derelict buildings that had been bombed out in the war. That was the early Sixties. The treasures symbolised people’s lives, their abandoned homes.” 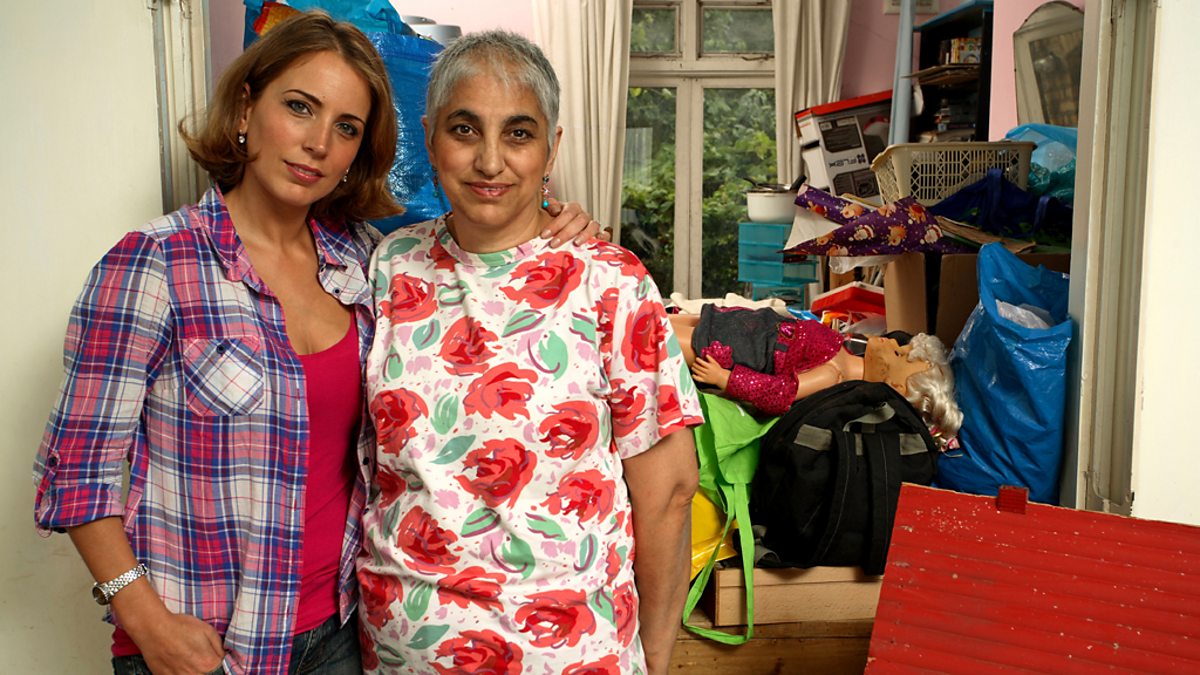 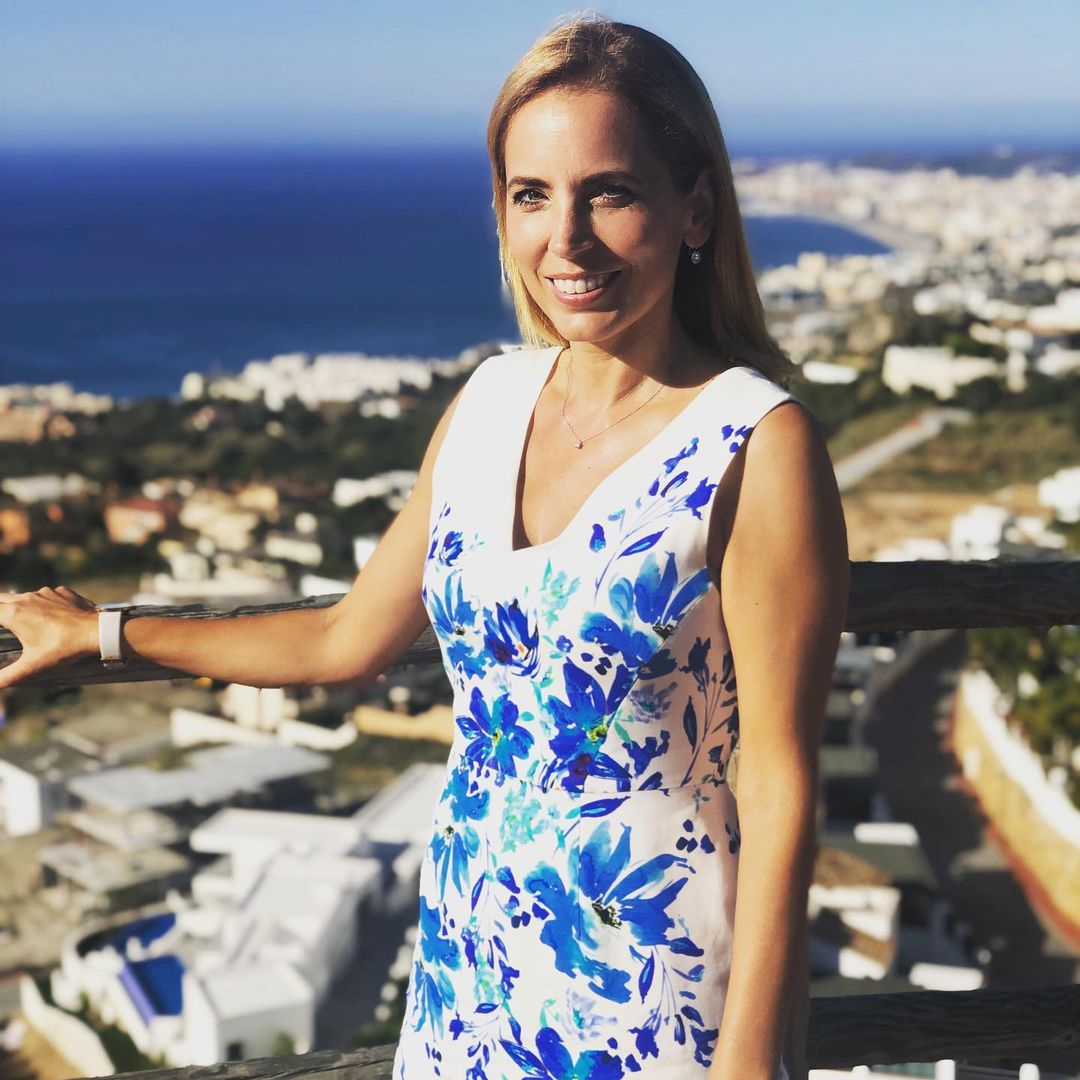 She says she was “very upset” when a well-meaning relative cleared away her pile when she was young, leading to an ongoing problem.

Vasoulla will attach sentimental value to items, even if they are not actually linked to anyone she knows, and are “mostly junk”.

She finds it hard to discard objects that could be reused.

Vasoulla says: “Some hoarders are really concerned about the environment and don’t want to chuck things out unless they are clean enough to be recycled.

“I remember having a problem with milk bottles. I wouldn’t throw them away. I had an accumulation. Eventually I washed every single one and took them to the shop. It was a massive milk bottle problem.”

Vasoulla wants to stop. She says: “I’ve tried to keep a house that’s tidy but I have never succeeded. I’ve got a very large collection of chairs. When the children were younger, most rooms were perfectly normal but the clutter would slowly build up in each room.

“There would suddenly be a mountain of things in the room. There was always one area that was cluttered and unused. At the moment my home is at quite a difficult stage.”

Vasoulla says she worries her hoarding has had a negative impact on her children’s lives.

But Jasmine is adamant it has not had a bad affect on her — instead forcing her to work harder to achieve success on the popular TV show she has hosted for 17 years. 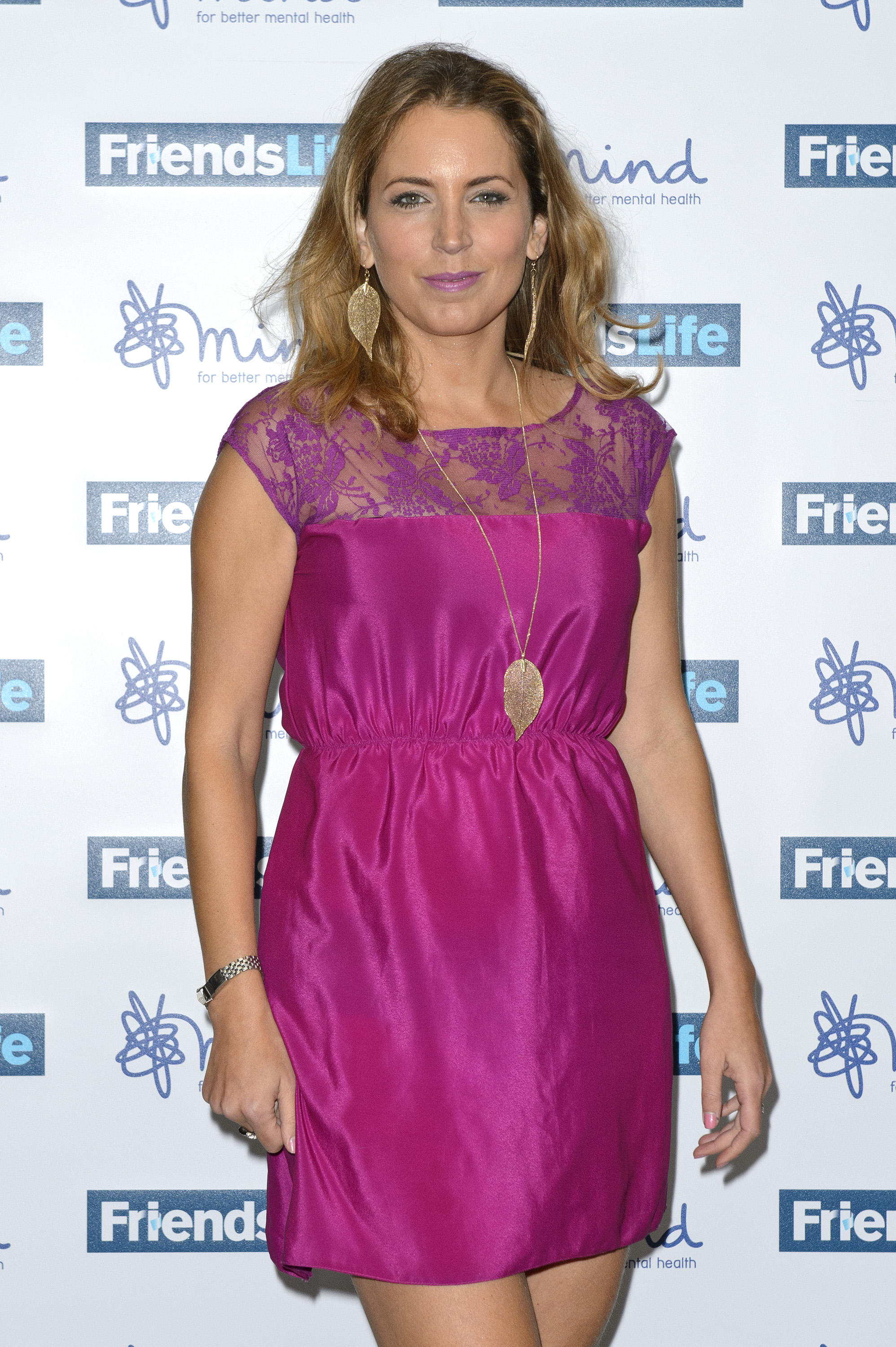 “My situation at home drove me to want to get out as soon as I could. It’s made me driven and ambitious but I appreciate what I’ve gained from it.

“But would I change anything from my past? Yes, I would. I wasn’t bullied but I was worried people would find out in school.

“We had a social worker come round once. She was the mother of one of the children in my class, but she was discreet.

“I did try to keep it a secret, especially in my late teens and early twenties.

“I had a car and I would drop off and pick up my friends so they would never come in.

“Once, my car broke down and my friend had to come in. Neither of us mentioned it. I was mortified.”

Jasmine, who was in a 2011 BBC documentary with her mother, called My Hoarder Mum And Me, is no longer embarrassed by Vasoulla, but says the hoarding is upsetting.

She says: “I have spent much of my life feeling ashamed and embarrassed, but it is nothing to be ashamed of.

Jasmine — who has a daughter Joy, seven, and a son Albion, five — is adamant that, unlike her mum, she is not a hoarder. 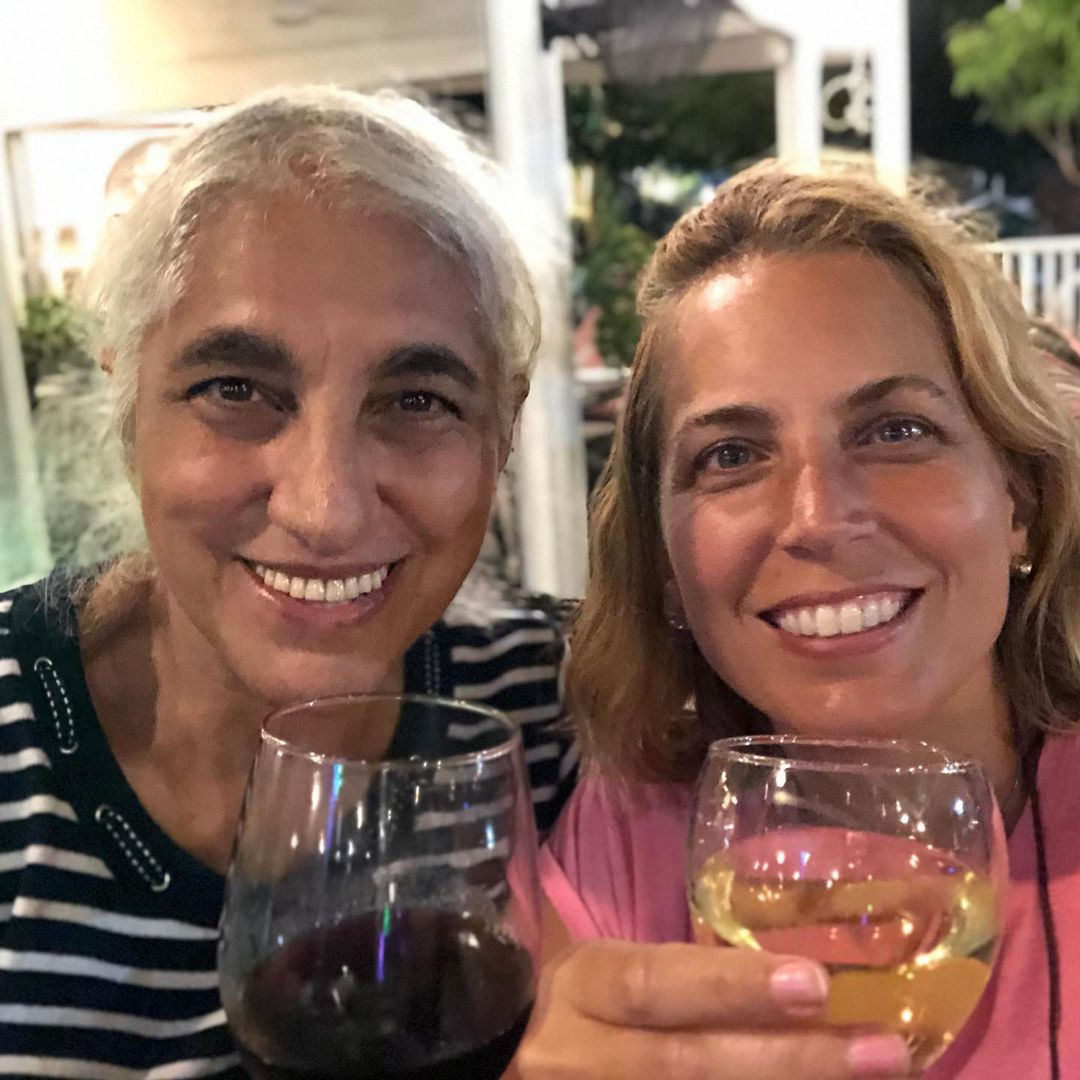 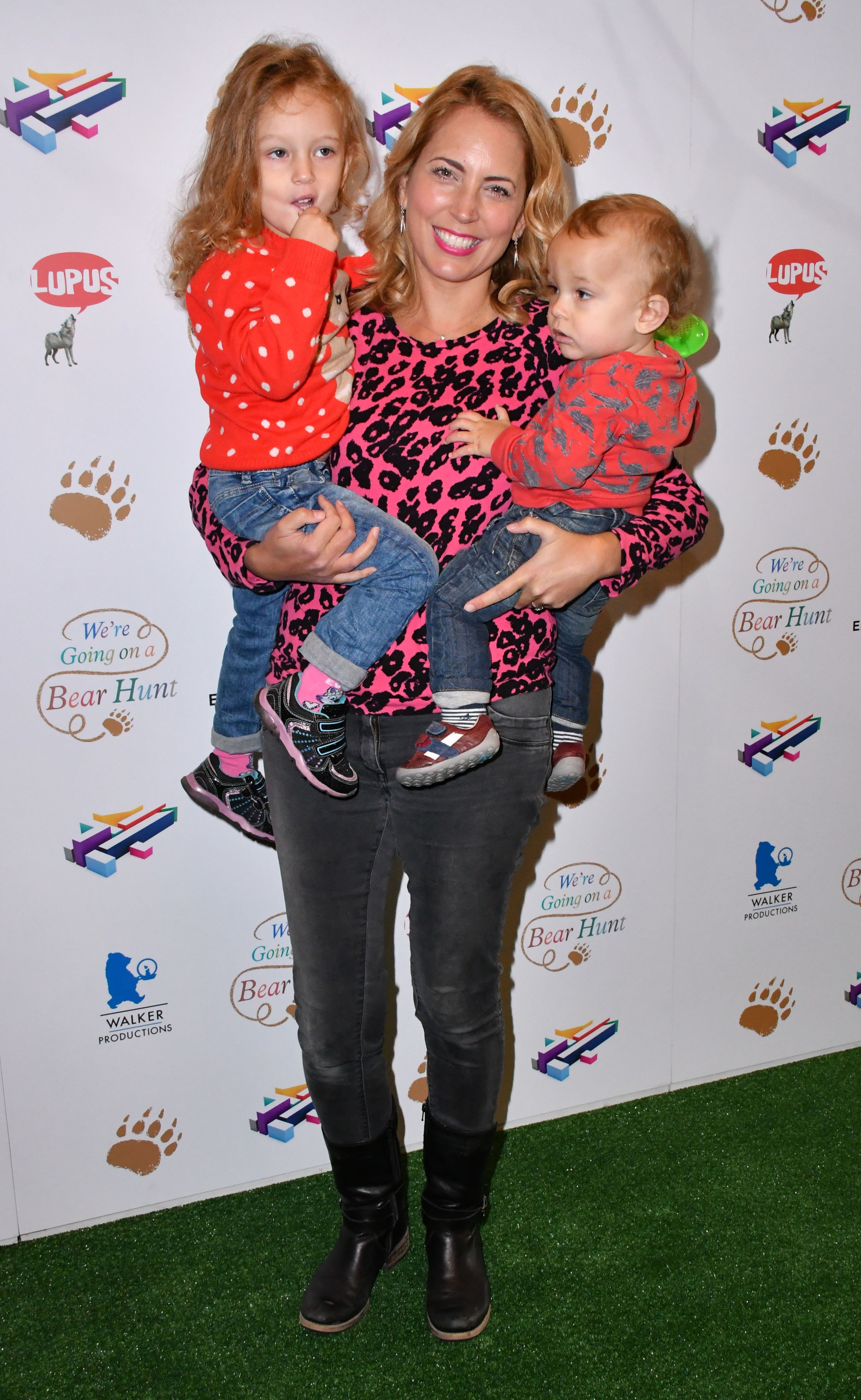 Jasmine says: “In some ways I find it very easy to let go of things that aren’t useful for me.

“I’ve kept my kids’ first babygrow and the outfits from their naming ceremonies. If someone was like, ‘I don’t want to keep my baby’s first handprint’ we would think they were a bit weird and unsentimental.”

Jasmine explains “tidying up” isn’t an option as it just upsets her mum.

She says: “It doesn’t help at all. The hoarding is a symptom of a greater problem. You are just putting a plaster on a leak. You aren’t solving the problem.”

Jasmine is pleased she has spoken out about her mum’s problems.

She adds: "People have always thought I’ve got a glamorous job, driving around looking at houses wearing a pretty, flowery dress. Now, having spoken out about hoarding, people know there’s more to it. They approach me in the street and ask, ‘How’s mum?’ 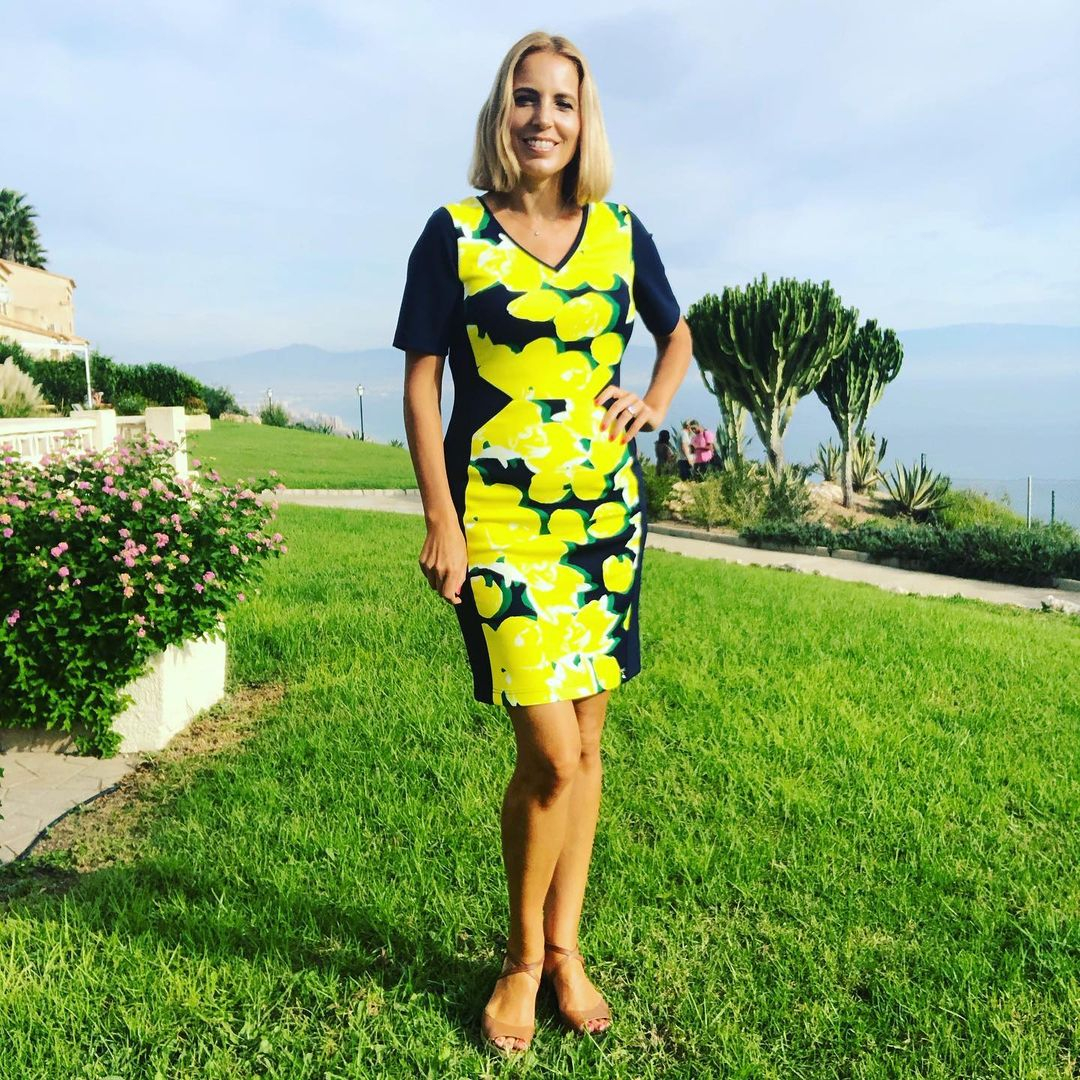 “I’m so proud of her for being so brave and openly talking about the challenges she faces. She has helped countless people.

“It’s been a massive learning process for the whole family and now, rather than worrying about clearing my mum’s house, I have realised that the most important thing is focusing on having a loving relationship with her that does not just revolve around the hoarding.”